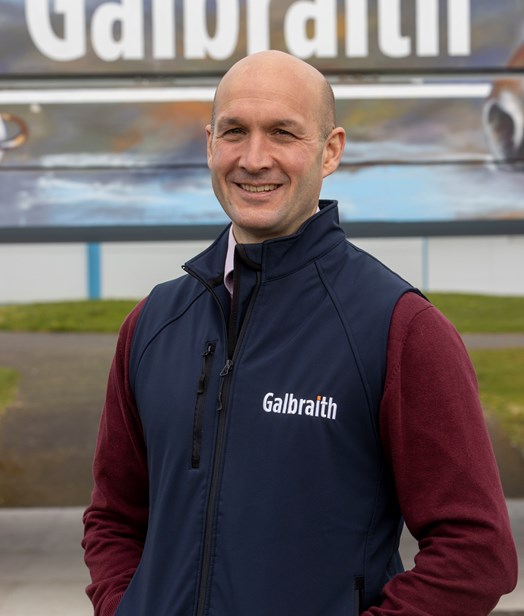 Dominic heads up residential sales in Fife and Angus from the Cupar office. Dominic was educated at The High School of Dundee and graduated from St Andrews University in 1995, after which he worked for his family's farming and property business in North East Fife. In 1999 he completed a Masters in Land Economy at Aberdeen University and then specialised in the sale of prime country houses before relocating to southern France to broker the sale of homes to the international market. Dominic returned to Scotland in 2009 to work for Galbraith, initially in Glasgow and more recently to his native town of Cupar.