Galbraith has surveyed 1,000 of its customers and has created a top ten of the property features most desired by house-hunters. 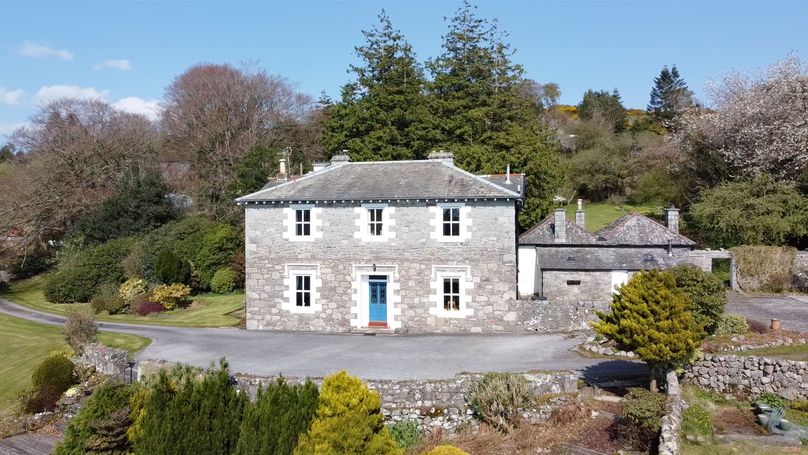 In Dumfries & Galloway the desire to live by the sea is the attribute above all others specified by potential buyers, with 79 per cent describing a coastal property as their number one priority.

In second and third place, are a good internet connection (77 per cent) and space for a home office (75 per cent), reflecting the continued trend to work from home for at least part of the week.

Fourth on the list is an outbuilding (71 per cent) for cars and hobbies, with buyers citing a wide range of reasons from model railways to vintage tractor collections.

Rounding off the top five is an area of land of up to five acres, demanded by 68 per cent of buyers – often to be used as a pony paddock, or for other hobbies and lifestyle activities.

David Corrie, head of residential sales for Galbraith said: “It’s no surprise that proximity to the coast is top of the list, as our beaches are utterly beautiful without the crowds you often find in other parts of the UK.  Rockliffe, Sandyhills, Monreith, Brighouse Bay and Carrick Bay are among several of the absolutely stunning coastlines with beautiful views and numerous paths for walking and cycling, as well as offering opportunities for sailing and a wide range of water sports.

“Property in Dumfries & Galloway remains relatively good value for money compared with many other parts of the country and the region offers idyllic coastal and rural scenery, attractive traditional villages and the opportunity to enjoy outdoor pursuits and achieve a better work-life balance.”

The desire to have an annex or separate accommodation came sixth on the list (65 per cent of house-hunters) – often for extended family and sometimes to use as a holiday cottage or long-term let.

The next two attributes on the list are dislikes rather than likes – buyers would prefer not to live too close to neighbours (62 per cent) and not on a busy road (61 per cent).

The final two property features voted for by purchasers are a garden room or conservatory (60 per cent) and a large kitchen (59 per cent).

Galbraith reports that the property market has been characterized by a lack of supply of property coming to the market during the past few months, but the supply is now easing.

Requests coming in to Galbraith for a market appraisal have risen by 71 per cent year on year.

“The first quarter of 2022 started quietly, with a shortage of properties on the market delaying sellers from putting their own house on the market as a consequence. In the last month more properties are starting to come to the market which has increased the number of sellers looking to market their own property. We have seen a significant rise in market appraisals in the last month and new instructions have risen quite significantly. The very strong demand from prospective buyers throughout the region remains the key market characteristic.”

Currently for sale through Galbraith:

Orchardknowes sits facing south west in a commanding position overlooking the Urr Estuary and the open countryside towards Kippford, a popular sailing village and tourist destination on the Solway Coast. This traditional stone-built property has 2 reception rooms, 6 bedrooms, mature gardens, an outdoor swimming pool, biomass boiler with RHI payments and a separate 2 bedroom cottage with garage and stores. About 2.79 acres (1.13 hectares) of landscaped grounds with pond and mature trees. 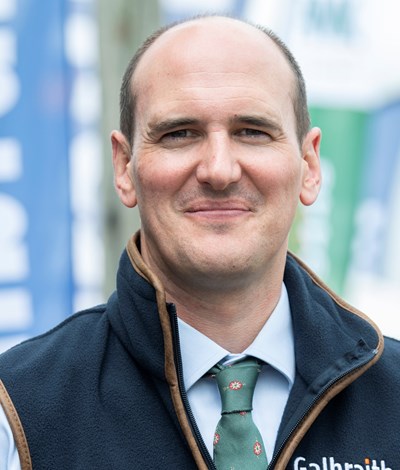