Galbraith were appointed as Project Managers to undertake a refurbishment of 11,908 sq ft of outstanding Edinburgh office space along with a contemporary refurbishment of the common stairs, reception and entrance and conversion of the basement stores to provide shower, change and cycle storage facilities. 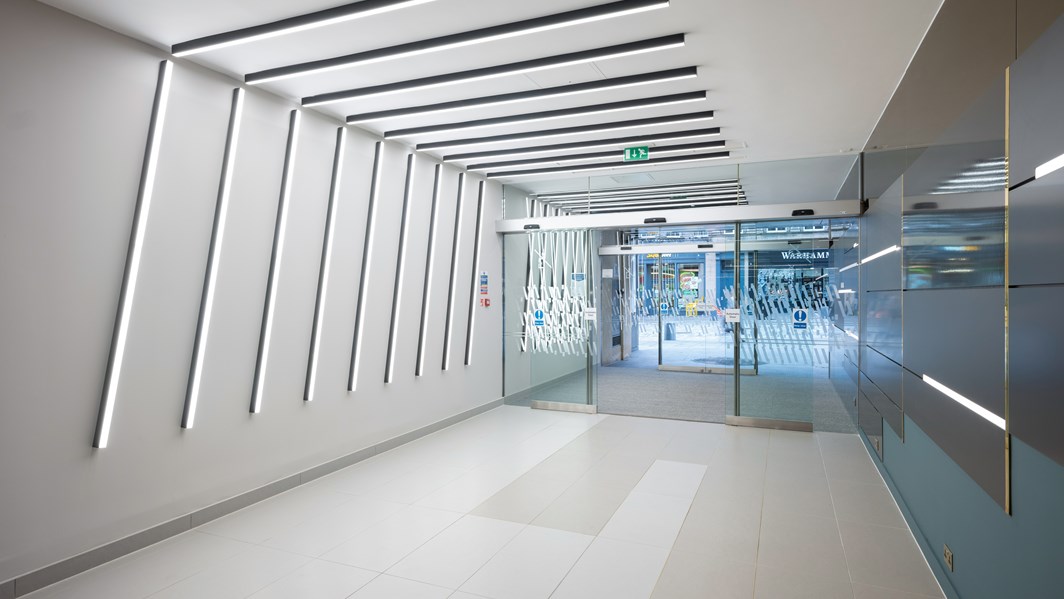 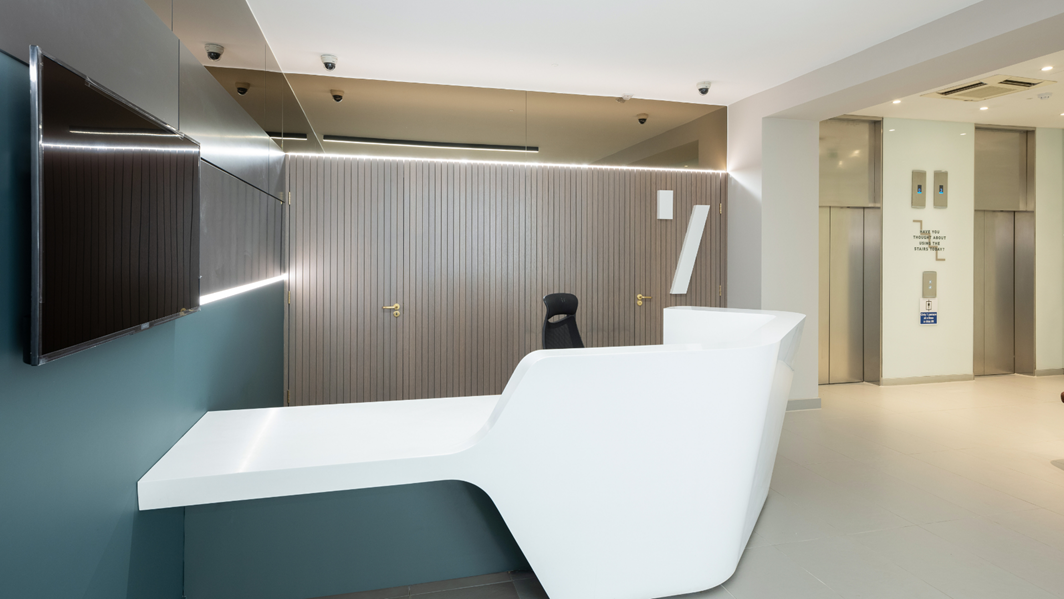 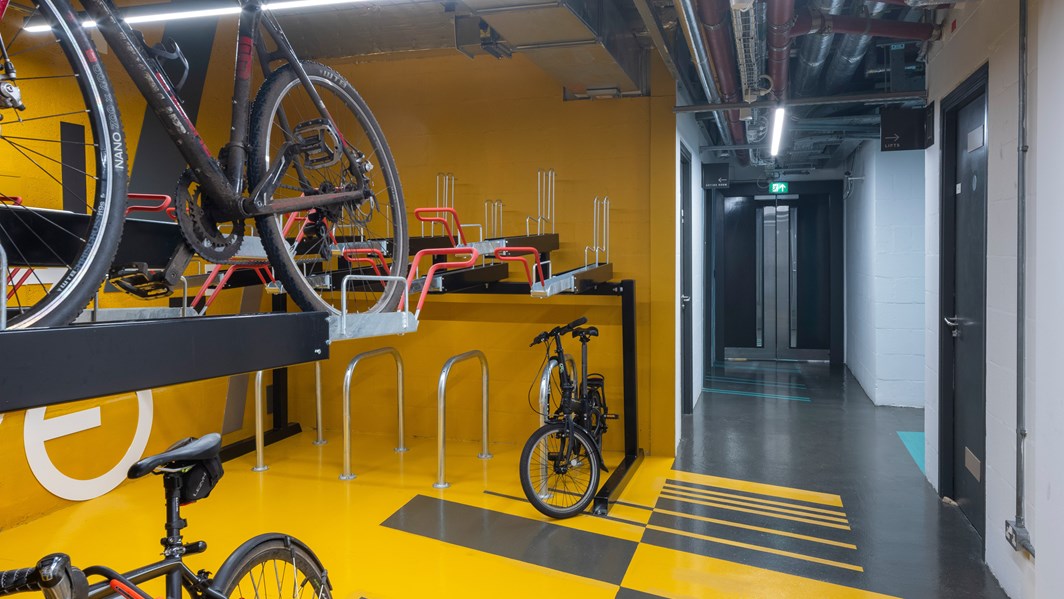 Galbraith’s role involved the selection of the design team which included an Architect, Interior Designer, Structural and M&E Services engineers and a cost consultant. Galbraith then oversaw the design development up to tender stage. The works were completed in three phases with the office space first followed by the common stairwells and lift lobbies, and finally the reception and shower facilities, all to allow seamless continued occupation of the building.

The end result was a complete transformation and modernisation of this superbly located Edinburgh city centre office. The project was also one of Scotland’s first office buildings to achieve Fitwel and Cycle Score Platinum accreditations. 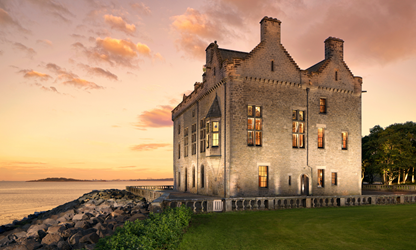 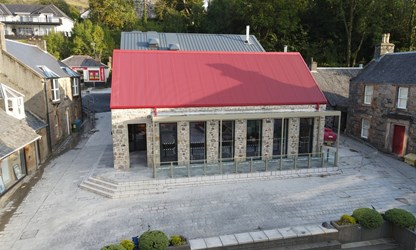 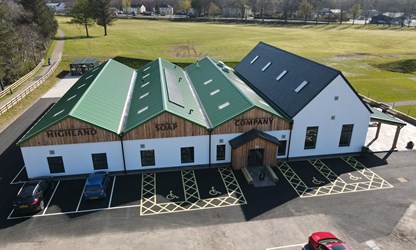