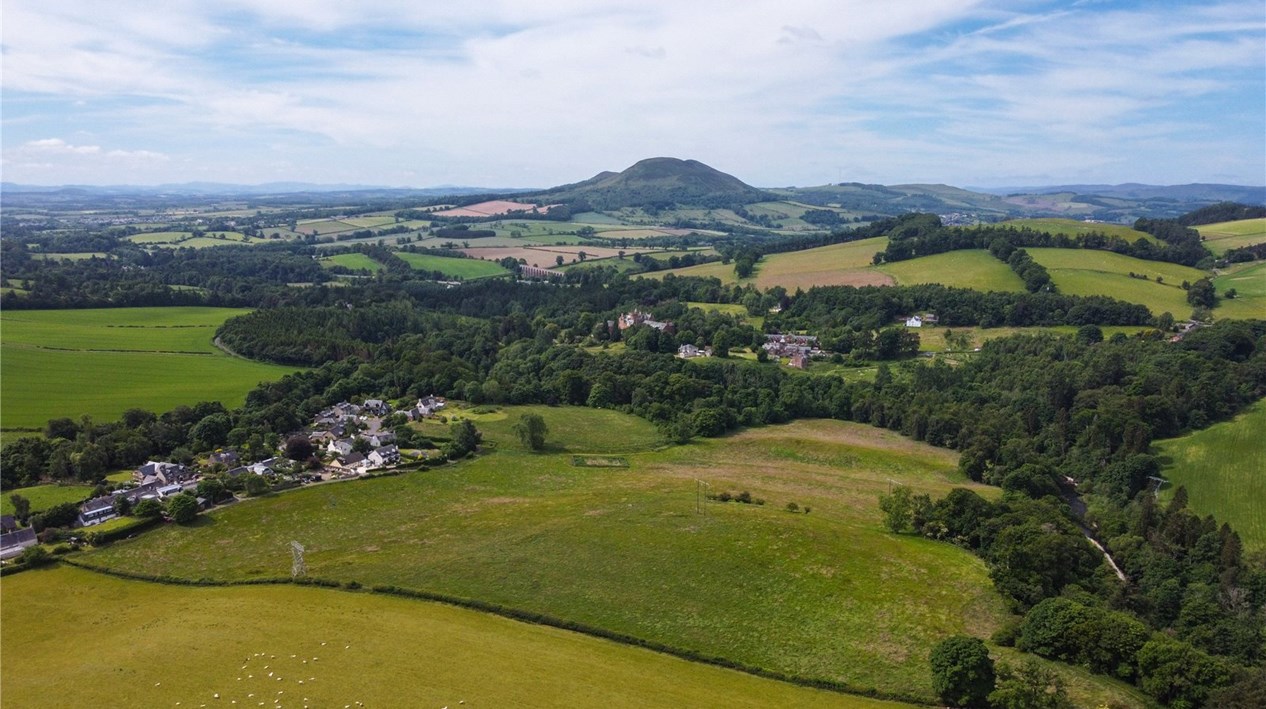 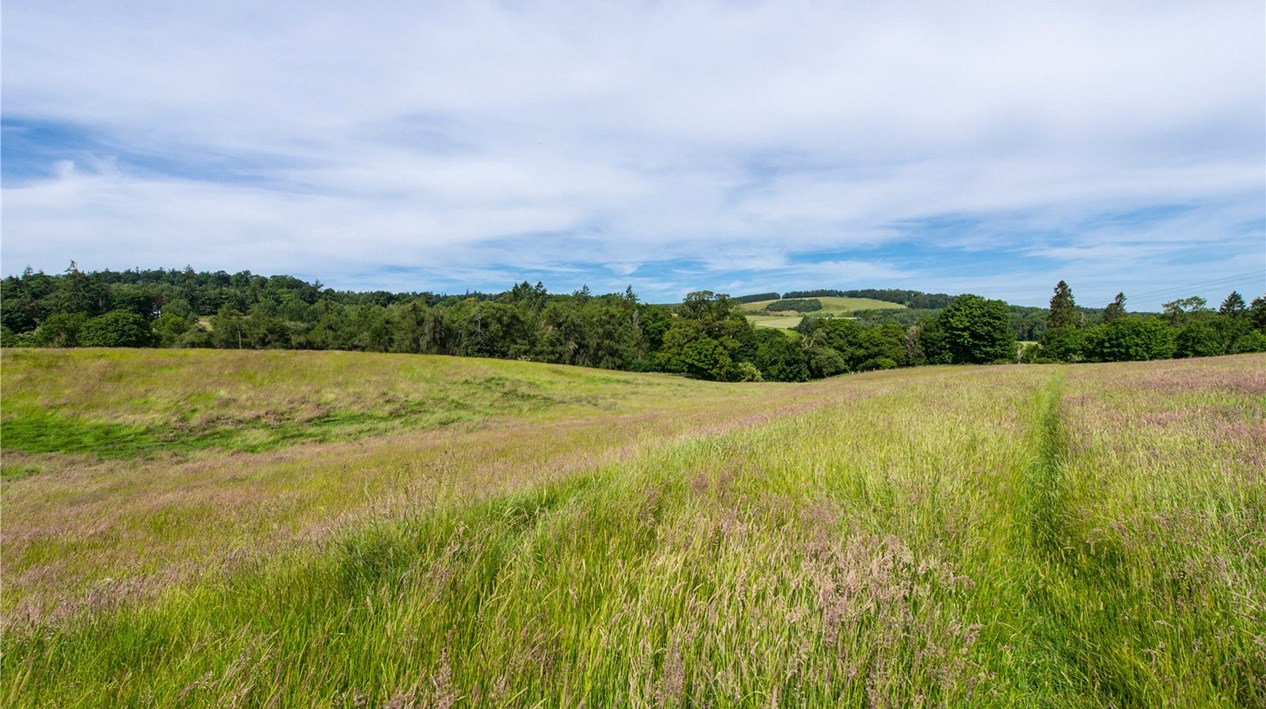 SITUATIONThe land is situated adjacent to the settlement of Redpath, a charming village set in the heart of the Borders between Melrose and Earlston. The field is easily accessible to the A68 providing good access to Edinburgh and the south. The nearby towns of Melrose and Earlston provide a wide variety of independent shops, restaurants, hotels and other professional services. The Borders Rail Link with Tweedbank is 5 miles distant.DESCRIPTIONThe Land at Redpath comprises a productive block of pasture land which extends to approximately 9.96 Ha (24.6 Acres) in total, and is situated in private position to the north of Redpath. The land is bound to north and west by an area of woodland which follows the Leader Water and lies immediately adjacent to the settlement boundary of Redpath. The land is gently sloping with a south westerly aspect towards the village of Redpath, lying between 99m above sea level at its lowest point adjacent to western boundary to 137m above sea level at its highest point on the north east of the subjects. The land has been classified as being grade 4.2 by the James Hutton Institute and has been down to pasture for a number of years and used for grazing and fodder production. There is a mains fed water trough located within the field to the south of the subjects.METHOD OF SALEThe land is offered for sale as a WholeWHAT-THREE-WORDSTo find this property location to within 3 metres, download and use What3Words and enter the following 3 words: w3w.co/rushed.sweep.waltzedSOLICITORSAnderson Strathern1 Rutland CourtEdinburghEH3 8EYT: 0131 270 7700E: Stuart.Orr@andersonstrathern.co.ukDEVELOPMENT CLAWBACKThe missives of sale will be subject to the Purchaser(s) granting a standard security in favour of the Sellers to clawback 30% of the uplift in value, in the event of planning permission being granted for development for any purpose other than agricultural over any part of the land being obtained subsequent to the date of entry for a period of 30 years. Further details are available from the Selling Agents.SPORTING RIGHTSInsofar as these rights form part of the property title they are included with the sale.TIMBERAll fallen and standing timber is included in the sale insofar as it is owned.MINERALSThe mineral rights are included in the sale insofar as they are owned by the Seller.DESIGNATIONSThe subjects fall within Eildon and Leaderfoot National Scenic Area. Further details are available from Nature Scot website sitelink.nature.scotThe Land at Redpath currently falls outwith the settlement boundary for Redpath village as defined within the Scottish Borders Local Development Plan (LDP) which was adopted on 12 May 2016, but given the strategic location of the land in terms of the wider settlement the land may present longer term development potential subject to obtaining necessary planning consents.A small area of the subjects of sale falls within the wider Redpath Conservation Area. Further details are available from the Scottish Border Local Planning Authority. www.scotborders.gov.ukTHIRD PARTY RIGHTS AND SERVITUDESA small area of the subjects which is adjacent to the access track is used and looked after by local residents of the village. Although there is no formal agreement in place in respect of the use of this area, the Seller’s preference is for this area to continue to be used by the local residents going forward. Further details are available from the Selling Agents.There are various rights in favour of a number of proprietors of the adjacent dwelling houses to south of farmland in relation to drainage.There is a deed of servitude in relation to a power line crossing the subjects.The owners of the houses in the former Morrison homes development also benefit from various rights over the subjects in relation to an outlying area of ground which forms a reed bed, which is bound but excluded from the subject of sale.The owners of Redpath West Farmhouse have a heritable and irredeemable servitude right of pedestrian and vehicular access over the small area of land currently used by the local residents to the south of the subjects.The subjects are sold together with, and subject to, all existing rights of way, servitudes, wayleaves and others whether contained in the Title Deeds or otherwise, and purchasers will be deemed to have satisfied themselves in all respects thereof.VIEWINGBy appointment with the Selling Agents.LOCAL AUTHORITYScottish Borders CouncilCouncil HeadquartersNewton St BoswellsMelroseTD6 0SAT: 01835 824 000 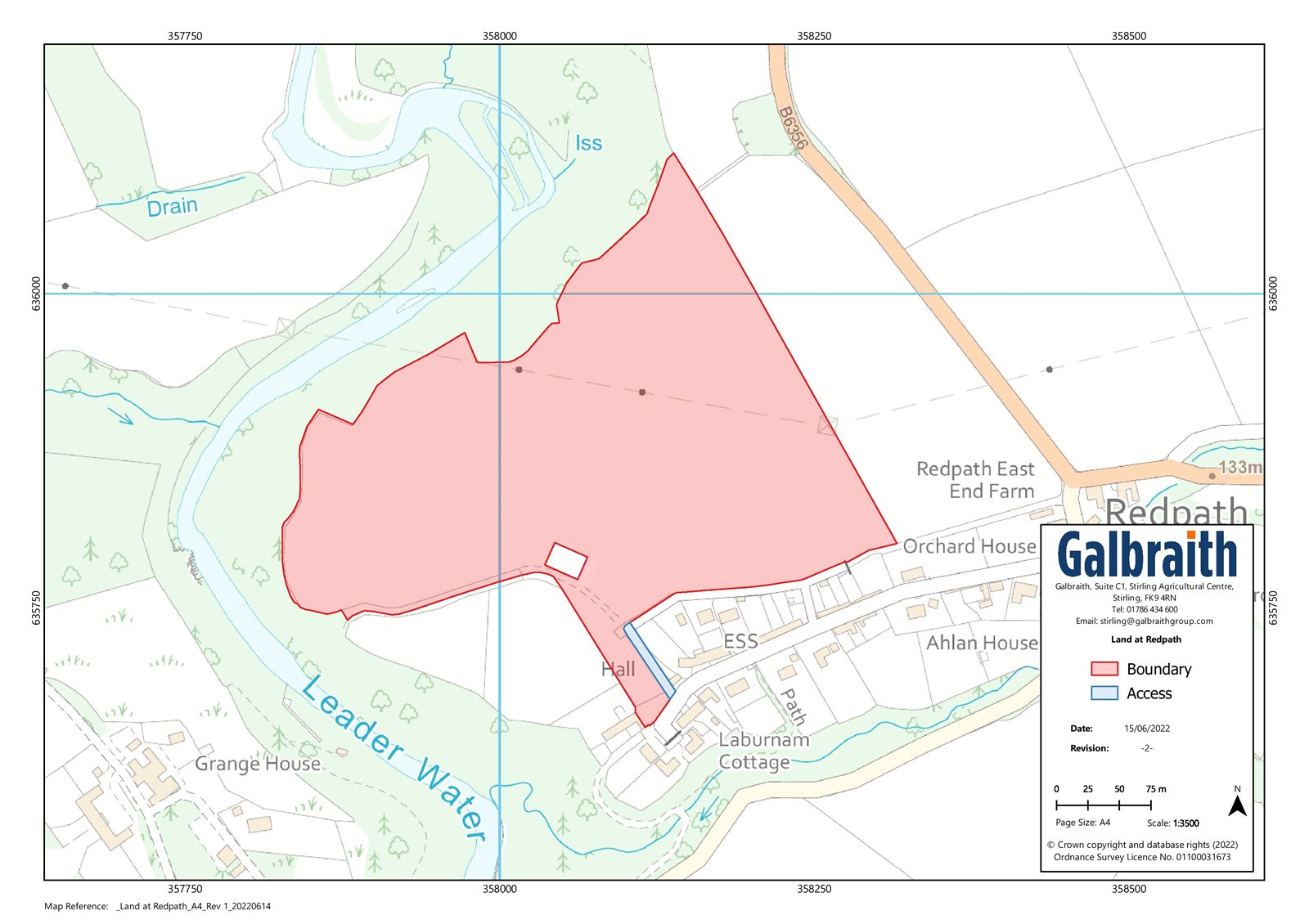