When two bridges at a remote Highland Estate were closed due to structural damage, Galbraith were appointed to bring them back into service to restore a popular walking route and vital link for the tenant farmer. Working alongside a specialist engineering firm Galbraith oversaw the replacement and repairs on behalf of the client.

Both bridges were of traditional masonry construction.  One bridge was in such a poor state it was condemned.  This bridge had been heavily modified over the years and had no architectural or historical significance.   In consultation with the client, Galbraith recommended complete replacement of this structure with a modern structure.

The second more remote bridge was a stunning six-pier and beam masonry bridge.  At some previous time the original stone slabs forming the bridge deck had been overcast in concrete.  Some masonry had been washed from the piers, the concrete deck had failed and the side abutments and wing walls were being overtopped and eroded.  This bridge was specified for re-pinning, replacement masonry, extension of the wing walls and a new concrete deck.

The completed bridges are now in full use and are expected to provide decades of service. 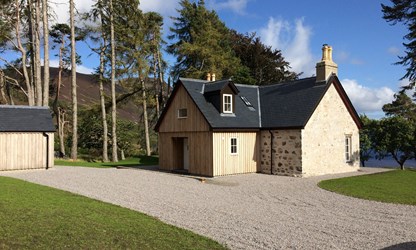 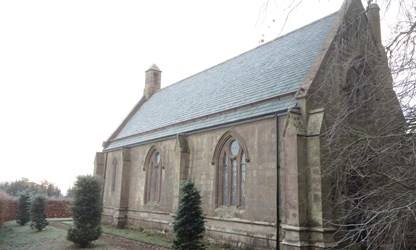 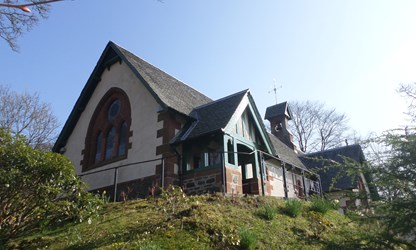 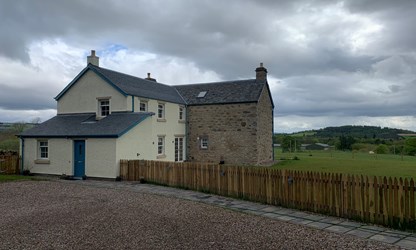