Both Balnamoon Farm and Cairnhill Farm offer high quality farmland and are located in very accessible positions, one to the north of Keith and one to the east of Huntly. 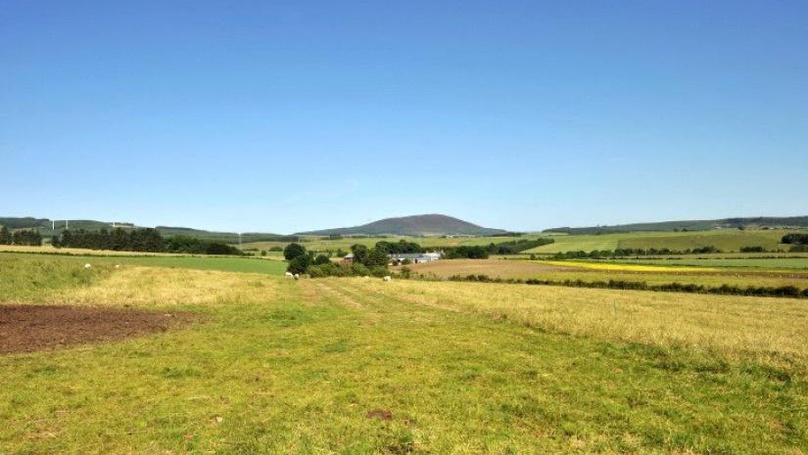 Galbraith has brought onto the market two impressive mixed farms in north east Scotland, both with productive arable and grazing land.

Balnamoon Farm has, in recent years, operated predominantly as a livestock unit carrying up to 100 suckler cows and 400 breeding ewes however it has the potential to carry more.The predominant cropping has been grass for silage, hay and grazing together with soil improving fodder crops such as forage rape. Historically the farm was owned by the Duke of Fife, and only five families have farmed the land since that time.

Balnamoon Farmhouse is an attractive traditional stone and slate built property with four/five bedrooms, dating from the 1880's. The sale also includes an extensive range of traditional and modern farm buildings and there is currently a rental income from a 800kW wind turbine sited on the land, with the potential for additional wind turbines to be developed. The land extends to 105 hectares.

Rod Christie, a partner and AMC agent with Galbraith based in the firm's Elgin office said:

It's very unusual to have even one high quality farm brought to the market in such an accessible location but having two coming on to the market at the same time is a fairly rare event.

Balnamoon Farm offers a fantastic and stable investment opportunity as it comes to the open market as a whole. The farm has been well farmed and maintained over the years and would allow for the seamless transition of new owners to take over at the helm. The farmhouse offers a fantastic family home in a beautiful location.

Cairnhill Farm has operated predominantly as a livestock unit carrying up to 450 head of cattle however there is potential to develop this further. The land extends to approximately 172 hectares. In recent years, the predominant cropping has been grass for silage, hay and grazing together with oats and spring barley. Potatoes have been grown on rotation. As a well-equipped farm, Cairnhill has a detached traditional farmhouse, a good range of modern and traditional farm buildings and excellent quality arable land and permanent pasture. There are two telecom masts sited on the land generating useful income.

Cairnhill Farm offers buyers a wonderful opportunity to acquire good quality farmland in a very accessible setting. As a primarily arable unit, the farm offers good flexibility to develop a range of enterprises but also has significant amenity appeal too.

Galbraith reports that Scottish farmland is still in high demand with buyers coming not only from across the UK but also from Ireland and mainland Europe. Over the last 12 months, more than 60 farms totalling over 8,000 hectares with a value in excess of 65 million have been sold through Galbraith. The firm offers the most comprehensive network of AMC (Agricultural Mortgage Corporation) agents in the country who can help to secure agricultural and rural business loans through the AMC.

Cairnhill Farm, Huntly, Aberdeenshire, is for sale as a whole for offers over 1,700,000.