The appeal of East Lothian has been highlighted by strong demand for homes in the region post-lockdown, particularly from city-dwellers looking for a better lifestyle, according to property consultancy Galbraith. 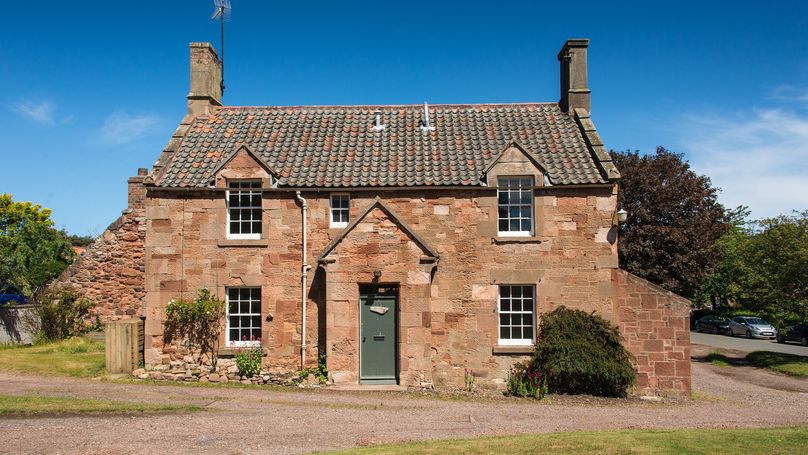 Since the property market re-opened in Scotland on 29 June, demand has been buoyant and a number of closing dates have been held. In East Lothian the first property promoted by Galbraith is already ‘under offer’. Green Corner in Tyninghame was viewed by 40 families and received several competing offers before a successful closing date was held. A significant percentage of buyers were people relocating from central Edinburgh.

Jennifer Jeffrey, who heads the Galbraith team for the Lothians said:

This first sale demonstrates the strength of the market in East Lothian since the market re-opened. Many of those who viewed the property were leaving Edinburgh city centre to enjoy a better quality of life. The experience of being in lockdown has clarified for many people that lifestyle is the most important criteria when house hunting. The advantage of East Lothian is that it is easily commutable but feels a million miles away.

Furthermore, some people may be able to continue to work from home indefinitely from now on, or just go to the office once a week, which opens up the market to a larger pool of buyers. In addition to lifestyle factors, some people are also considering the price differential between the city centre and rural areas – there is a significant advantage.

Visits to the Galbraith web site are up by 21% since March and its social media reach grew by 28.5% over the same period, as house hunters search for their dream rural home.

With over 40 miles of spectacular coastline, golden beaches, rolling countryside, award-winning attractions and some of the finest links golf courses in the world, the historic County of East Lothian is very appealing to home owners.

East Lothian residents can enjoy landscapes ranging from some of the most fertile and high yielding farmland in Scotland to the splendid Lammermuir Hills.

For walking enthusiasts, Dunbar is the birthplace of the great naturalist John Muir, and the 134-mile coast to coast route the John Muir Way begins in Dunbar and winds its way along the coast.  It is a wonderful walking or cycling route and suitable for all abilities.

Galbraith is currently marketing The Old Post Office in the village of Tyninghame.

The property forms part of Tyninghame Estate, owned by the Earls of Haddington since 1628. The existing village is mainly a creation of the eighteenth and nineteenth centuries, with most of the houses being built by the estate mason, Thomas Hannan, between 1840 and 1845.

The name Tyninghame derives from its situation, the old form ‘Tiningaham’ meaning ‘the village of those dwelling by the River Tyne’. It is one of the oldest Anglian place names in Scotland.

Within a short distance of the village are the superb sandy beaches and rocky coves at Tyninghame and Seacliff as well as various woodland walks including at Binning Wood.

The Old Post Office is being sold for the first time in its history and offers an exceptional opportunity to live in one of the prettiest parts of East Lothian.