Jay Skinner looks at the key changes in the Planning (Scotland) Act. 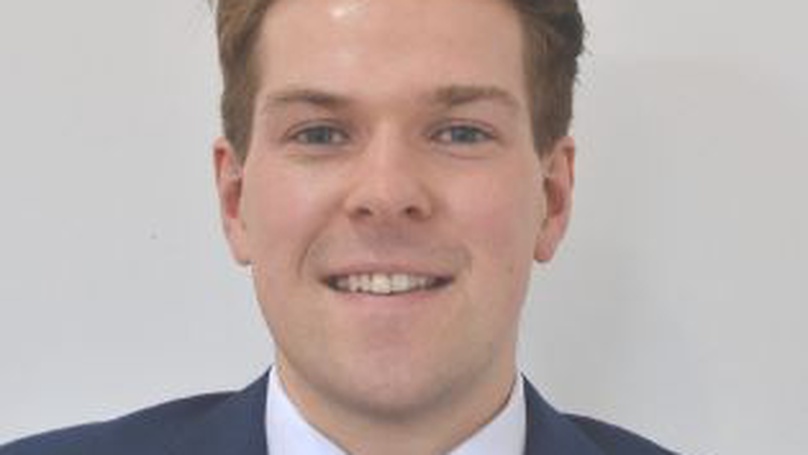 Informed by the ﬁndings of an independent review panel and widespread consultation, the Planning (Scotland) Bill was introduced to the Scottish Parliament in December 2017.

Hundreds of amendments were debated during a three-stage review process, which culminated in the Bill receiving Royal Assent and the Planning (Scotland) Act 2019 being placed on the statute book at the end of July.

Some of the key changes it contains are:

Other proposed amendments that were debated but not taken forward into the Act included third party rights of appeal, stricter restrictions on development in the Green Belt, a requirement to obtain formal planning permission (not prior approval) for private access tracks etc.

The Act is only the ﬁrst step in the reform of the planning system in Scotland. It makes some signiﬁcant changes, and transitional arrangements are required.

The details of how the new provisions will work in practice will be contained within secondary legislation and guidance. This process will however take some time and require collaboration across all sectors with an interest in the planning system.

Scotland’s Chief Planner has estimated that it will take a further two years for the new system to be up and running.

The Galbraith planning team will continue to monitor the situation and ensure that our clients are fully briefed as matters progress. If you would like to discuss any of the forthcoming changes, or any other planning related matters, do not hesitate to get in touch.