Insights The good life: why smallholdings are in demand

The good life: why smallholdings are in demand

In spite of the general uncertainty the market has experienced over the past few years, smallholdings have shown consistent strong demand and growth. 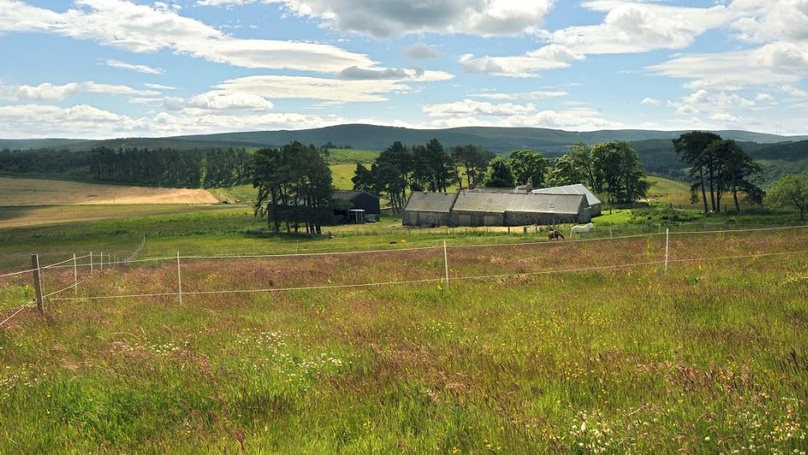 So what is a smallholding? Defining one is a bit like describing an elephant: you’ll know one when you see one. In essence, they are properties which extend to more than a house and large garden but which are not large enough to be considered as a working commercial farm either.

Typically, a smallholding might comprise a house, a range of buildings and anything from five to 50 acres. Depending on location, size, quality and condition of the house, prices range from around£200,000 up to £500,000 or so.

In general, the property market has hardened in recent years with well-located houses in good condition attracting the greatest interest while the market has been much more difficult for those in secondary locations or which require a degree of modernisation. The market for smallholdings has, however, bucked the trend.

The most obvious reason for this is that prospective buyers are far more likely to compromise in terms of location or the condition of the house in order to have the relative rare opportunity of acquiring a property with land.

Smallholdings offer buyers a relatively affordable opportunity to change their lives, whether they want to escape the ‘rat race’ and live a more bucolic lifestyle growing and rearing their own food, seek seclusion and tranquillity away from near neighbours or simply to acquire sought-after grazing land to accommodate horses and avoid expensive livery rents.

Smallholdings are popular right across the country. Here in Moray, we have sold more than a dozen smallholdings of varying sizes in the past year or so. Buyers have come from right across the country. Our own office statistics show that 40% of buyers came from within the county, 20% came from the rest of Scotland and a further 40% moved into the area from England and the rest of the United Kingdom.

At one end of the scale, with a guide price of £180,000, North Riggins, near Cairnie, is a charming two-bed farmhouse and steading sitting in 10 acres. The property needed significant renovation, but attracted more than 20 viewers before selling for well in excess of the guide price.

On the other hand, Easter Bodylair, by Huntly, included a five-bed farmhouse, an extensive range of buildings, a riding arena and 38 acres. Marketed at a guide price of £440,000, the property sold well to a buyer moving from Cambridgeshire.

Utterly charming is Greenwells Croft, by Buckie. Tucked away in a secluded position, the croft was advertised at £250,000 and included a two-bed cottage, various outbuildings and 10 acres with grazing paddocks and mature woodland. Having generated considerable interest and with 28 viewings, it sold at a competitive closing date. 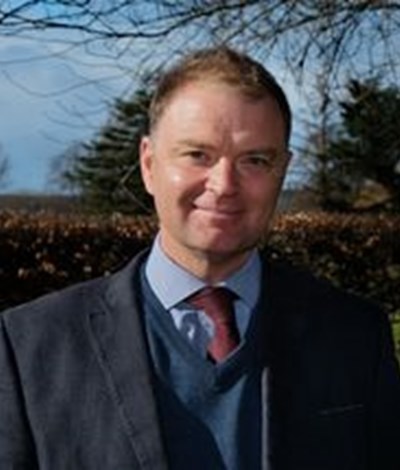