Insights The clock is ticking on tenants’ amnesty

The clock is ticking on tenants’ amnesty

Tenant farmers risk losing the value of improvements they have made unless they act quickly, says Claire Wilson. 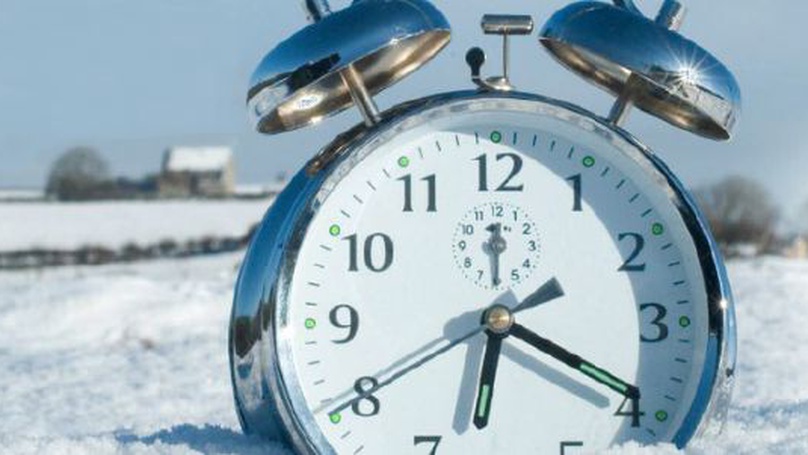 With less than two years remaining of the amnesty period for tenants’ improvements introduced by the Land Reform (Scotland) Act 2016, there initially appears to have been a slow uptake.

However, there has been a lot of recent activity to both increase awareness and emphasise the importance of the amnesty.

Tenants are being encouraged to get the ball rolling to allow plenty of time to prepare and discuss the agreement with their landlord.

On many holdings across the country, tenants have carried out considerable works which have improved the farm. If the correct procedure for notifying landlords of tenants’ improvements, as set out in the 1991 Agricultural Holdings (Scotland) Act, is followed such improvements will be eligible for compensation if the tenancy terminates.

However, all too often this process is ignored and when there is a lack of written records, the arrangements of the past can be unclear. This can result in ambiguity over the ownership of ﬁxed equipment, frequently leading to lengthy disputes during the already diﬃcult process of determining compensation at the end of their tenancy.

In a bid to reduce uncertainty over tenants’ improvements, the amnesty provides a one-oﬀ opportunity for tenants to ensure past improvements are properly recorded and those eligible are fully compensated at way-go. Furthermore, having a clear-cut list of tenants’ improvements will be beneﬁcial during the rent review process as rent must only be charged on the ﬁxed equipment provided by the landlord.

Works that are considered to be an improvement should meet the requirements detailed in Schedule 5 of the 1991 Agricultural Holdings (Scotland) Act. This encompasses a wide range of works from extending existing buildings to ﬁeld drainage schemes. The improvements must also have been completed before the start of the amnesty period.

There are several grounds for a landlord to object to improvements being included. These include improvements the tenant has carried out which the landlord had originally objected to and improvements that have been undertaken in a way considerably diﬀerent to that which was notiﬁed. There appears to be a grey area concerning the eligibility of improvements where there has been a break in the lease or the lease has been renewed. If problems of this kind arise, legal advice should be sought.

The tenant Farming Commissioner’s guidance note recommends that both parties should meet on site to review the list and agree which improvements are eligible for compensation. If there is uncertainty over the validity of an improvement, the parties should put forward evidence to support their case. If no evidence is available the item will, by default, be classed as the landlord’s ﬁxed equipment. Once the list is ﬁnalised an ‘amnesty agreement’ can be drawn up.

It is likely that the parties involved may have changed by the time the amnesty agreement is needed for way-go negotiations so it is critical that the agreement goes into some detail to allow improvements to be clearly identiﬁed in the future. Sound reasoning as to why the improvement should qualify for compensation at way-go should also be included.

The process which should be followed by both landlord and tenant is detailed in the code of practice published by the Scottish Land Commission. To highlight recent experience and the issues which have arisen, the commission has published supplementary guidance. Both documents can be found on landcommission.gov.scot.