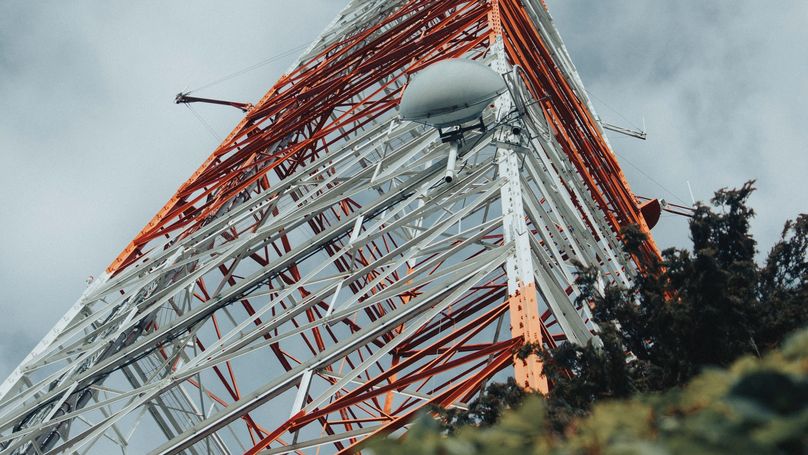 A legal ruling on whether telecom companies can impose new lease terms on landowners looks set to shake up negotiations on the siting of phone masts in Scotland.

In EE Ltd/Hutchison 3G Ltd v Duncan & Others 2020 the Scottish Lands Tribunal considered whether an operator had the right to a new lease, instead of continuing an existing agreement on ‘tacit relocation’ – a Scots law principle whereby leases continue on a year to year basis on the same conditions as applied previously.

The operators had served a notice under paragraph 33 of the Electronic Communications Code requesting a new code lease where there was already a lease in place for an existing site. The tribunal concluded that the operators had not put forward a relevant case as to why they should be granted a new code lease at renewal and, therefore, the tribunal dismissed the application.

The tribunal noted the code gave it discretion to determine certain rights, such as to modify an agreement instead of replacing it. However, as the application was for a completely new lease, the tribunal concluded it must either approve or reject the application.

The tribunal was required to consider all the circumstances including the business and technical needs of the operators, whether any existing agreement is unduly onerous or restrictive together with all other matters.

The tribunal also conﬁrmed there is nothing wrong with an operator who can’t justify the replacement of an old code agreement remaining bound by that agreement.

The operators are now appealing this decision to the Court of Session so we will need to wait for the results of this appeal. if the Supreme Court in England conﬁrms that an operator already in occupation can obtain code rights under paragraph 20, this approach is likely to be used for lease renewals, although that would reverse the Court of Appeal decision in CTIL v Compton Beauchamp Estates Ltd, so isn’t guaranteed.

This decision currently means that a code operator needs to provide appropriate justiﬁcation for a new lease at renewal and it can’t just propose a new lease because that’s what it wants.

Some landowners will have already signed up to new leases on renewal as a result of an approach from a code operator threatening tribunal action if they don’t agree to the terms proposed. Those owners will probably now be receiving substantially less rent and poorer lease terms than their previous lease as a result.

Landowners approached about a lease renewal should be asking the operators to justify why the existing lease, which may have been operating successfully  for 20 years, needs to be changed. 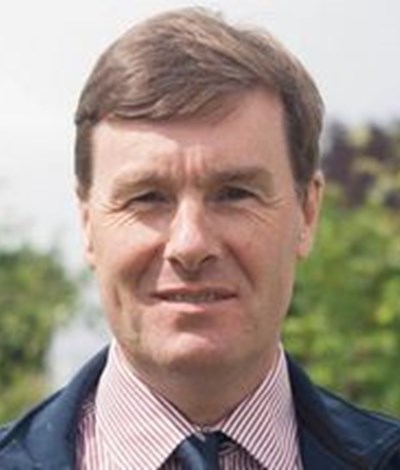