The discrepancy between property prices North and South of the border has always perplexed selling agents as to why, not only houses but land appears better value for money in Scotland. This is not a new phenomenon but why is this the case? 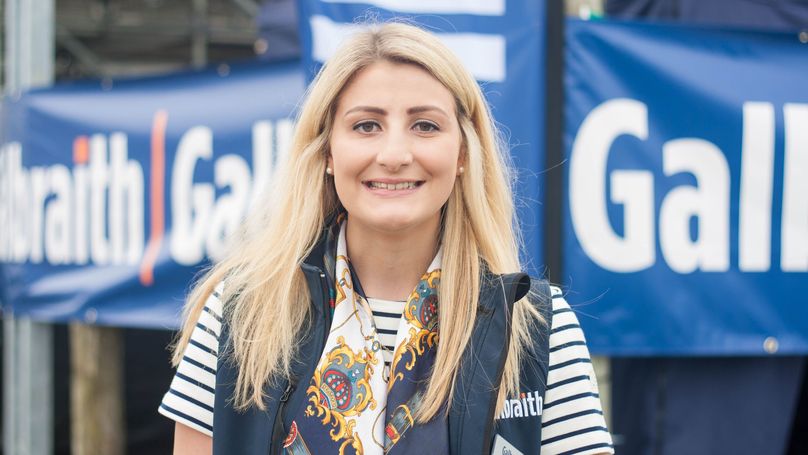 Population is clearly the main driver with more people chasing property in England at any given time - this obviously creates a higher demand and drives values.

The argument that Scotland is remote with less amenities / services / infrastructure etc is not correct as the fourth largest city in the UK is Greater Glasgow. North of York and across to Preston and further north is as remote as any part of South West or North East Scotland with large areas of unproductive moorland. So the argument that infrastructure is the driver is incorrect.

The UK wide tax regime was partially devolved when the Scottish Parliament was established. Up until then, all properties in the UK had the same tax laws so that does not fully explain the difference. The new LBTT (Land and Buildings Transaction Tax) is devolved and whilst there are differences between Scotland and England, these are not substantial. In any event, you could argue that Scotland’s tax is more favourable for property purchasers particularly in the lower price bands.

There are factors that illustrate the difference between our respective economies, for example: deprivation in Scottish inner cities is greater than in cities in England whilst English business rates are also significantly lower than in Scotland.

Grade 3(2) land on the outskirts of Carlisle has traditionally been worth 25% more than Grade 3(2) land on the outskirts of Gretna, which is hard to comprehend. The subsidy scheme in Scotland latterly has been seen to be more favourable towards farmers so that is not an explanatory factor. This takes us back to the only reason being the volume of interested parties. There are of course differences in land values between different regions of Scotland also -Grade 3(2) land in Ayrshire compared to Grade 3(2) land in Berwickshire - the value could be double in Berwickshire simply due to the climate, although the soil quality is arguably better. For many years, headline figures for arable land in South East England have been the benchmark for the rest of the country but in the last ten years east coast Scotland arable land has reached and breached the heady levels seen in the South East of England partly driven by potato, vegetable and berry farmers. One point of interest about growing blackcurrants in Scotland is that the longer autumn nights assist with the ripening of the fruit, so much so that 80% of Ribena’s berries are grown in Scotland.

Perhaps the underlying issue is the weather (and the midges!) but given the way in which people now work from home following the pandemic of COVID-19 - Scotland has become a much more desirable place to live and work and this is simply down to fewer people per square mile. It is possible that in the future the price differential between rural property in Scotland and England will diminish.

We look forward to assisting clients with land and property purchases whatever the future holds. 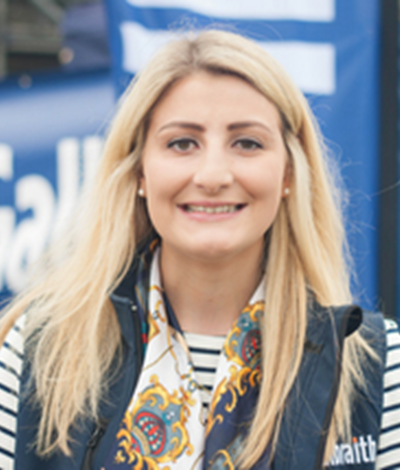