Whatever one thinks of the UK Government’s response to the COVID-19 pandemic, its lockdown response has poured cold water all over the economy. 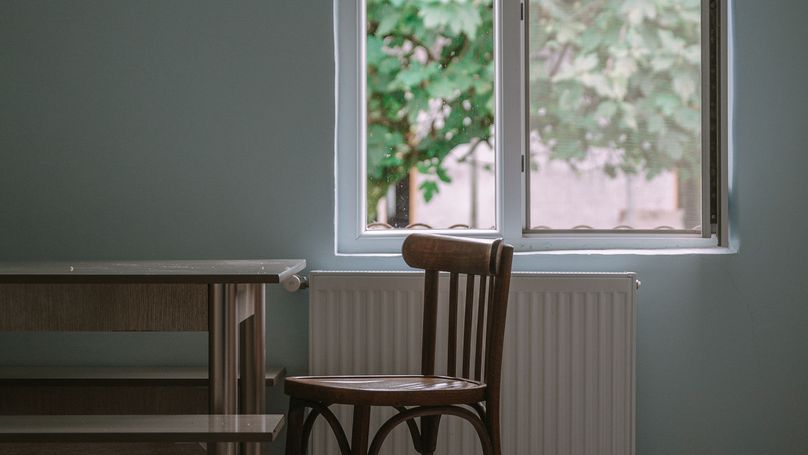 The Chancellor has announced a list of measures designed to limit the damage caused by restrictions on commuting, shopping and the many other areas of economic activity. A Government elected decisively in December is scrabbling to limit job losses and revive the economy.

Meanwhile there’s much talk, in the UK and around the world, about ensuring the recovery, whenever it comes, is a green one.

Not only is the Government under pressure to meet its target of net zero greenhouse gas emissions by 2050 – people have also become used to vapour trail-free skies, empty roads, cleaner air and birdsong that have accompanied our enforced confinement.

Real estate markets may be subject to uncertainty, but people are, if anything, more concerned about where and how they live. Housing demand has increased for areas further away from city centres as employers and workers foresee a future of commuting once or twice a week rather than daily.

In the era of working from home, comfort and energy efficiency now have a value and, of course, a cost. Who wants to shiver in front of the screen at home, imagining the nice, warm office they occupied a year ago?

These are some of the things Chancellor Rishi Sunak may have had in mind on 8 July when he unveiled a £2 billion Green Homes Grant, providing £2 for every £1 homeowners and landlords spend to make their homes more energy-efficient.

The Westminster Government will provide up to £5,000 per household in the voucher scheme, or up to £10,000 for those on the lowest incomes.

“We want to create green jobs,” he told MPs. “This is going to be a green recovery, with concern for our environment at its heart.”

The scheme aims to upgrade more than 600,000 homes across England, saving households hundreds of pounds per year on their energy bills.

Details of the scheme have yet to be announced, for example, while double-glazing is apparently included, also loft, wall and floor insulation, low-energy lighting and energy-efficient doors. But what about solar PV and/or electricity storage? Still, it’s an impressive offer at a time of growing concern about home energy efficiency and its cost.

Meanwhile, what about Scotland? The Holyrood Government has taken several steps towards a green economy, including a boost for commercial projects but a commitment of £5.5m falls a long way short of the Chancellor’s big plans south of the Border.

Scotland must have every opportunity to achieve a green recovery and participate fully in a post-COVID economy. It’s time Nicola Sturgeon and her colleagues got their sustainable skates on. 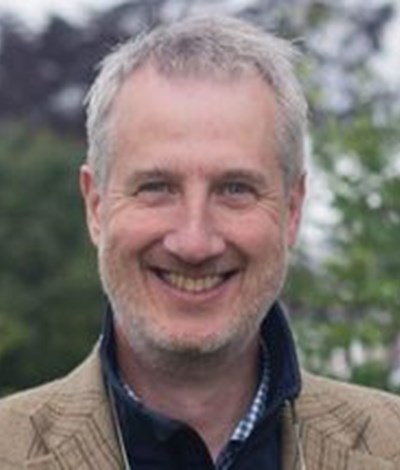