Following 20 months of unprecedented prices for sawlog material, Louise Alexander talks with Jamie Hendry, General Manager, Euroforest Ltd for his view on the current UK timber market and his predictions for 2022-23. 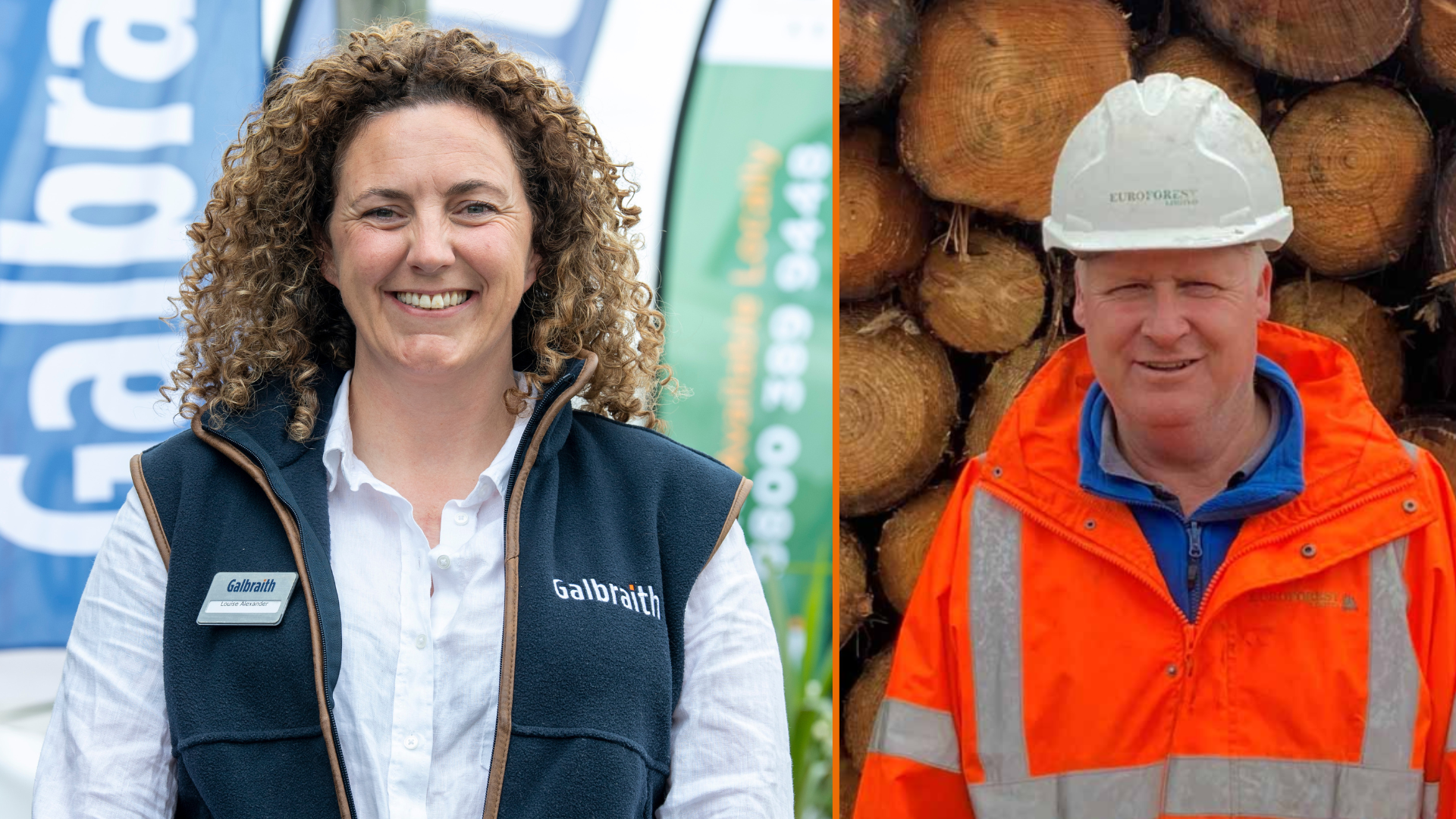 After the record-breaking prices seen for sawlogs during late 2021, there was a slight downward adjustment in the final quarter of the year. Prices for spruce came back from £100-115 a tonne to about £90.

Pine and mixed conifer tracked this price fall from £90-95 back to about £85. Prices stabilised at this level in the first quarter of 2022 then showed signs of rallying in Q1 But they declined sharply in June-July after rapid inflation led to a downturn in demand. This coincides with a sharp increase in sawn imports from the EU – caused in part by a lack of demand in mainland Europe resulting from the same economic factors suffered in the UK.

As of mid-July, spruce prices are now at £80 with mixed conifer at £70 delivered. The fall has been exacerbated by the steady stream of sawlogs coming to market as landowners continue to deal with the clean-up from Storm Arwen.

Small roundwood (SRW) prices did not achieve the same uplift as sawlogs during 2021, partly due to an increased volume of sawmill ‘co-products’ coming to market as a result of extended mill working hours to meet increased demand for sawn timber. However, there was no downward trend in SRW prices during the mini-slump in sawlog prices in late 2021.

Broadly speaking SRW prices have remained stable at about £45-55/t for the past two years. With rising demand for SRW exports from the UK to the EU, which have already begun, the price will at worst remain stable or should rise by £5/tonne in Q3.

SRW prices remain stable as of late July despite some peaks and troughs in domestic demand. Export of SRW remains strong and is likely to continue at this level for the remainder of 2022, in part due to the reduction in sawmill production on mainland Europe.

The price differential for FSC wood – deemed by the Forest Stewardship Council to be ethically sourced, and controlled wood, that is, from acceptable sources, has gone from a fairly standard £2-3 per tonne, to a current differential of £10+ for sawlogs, and £3-4 for SRW. This is in part due to an oversupply of controlled wood brought to market in the wake of Storm Arwen from one-off sources such as farm shelter belts.

Lack of FSC pure supplies is an issue in all timber categories, with large volumes of oversized controlled wood, chipwood and fuelwood resulting from wind snap (from trees broken at the stem or stump) currently struggling to find a home. So to maximise returns and ensure product moves to the end user unhindered, those planning to offer timber to the market should make sure it has FSC status.

The effects of the Russian invasion of Ukraine, whilst boosting demand for UK-grown timber in the short-term to replace imports, have yet to play out fully on the global economy. Huge hikes in energy prices have already led to rapid increases in harvesting and haulage rates and other materials used in construction, such as steel and concrete, all requiring large energy inputs in their manufacture. If this leads to a contraction in the economy or a recession, demand for construction timber will drop, and prices with it.

In summary, the hoped for recovery in timber prices has not arrived, due to a combination of credit issues, rising inflation and the severe hike in utility prices caused primarily by Russia’s invasion of Ukraine and the subsequent Europe-wide energy crisis. However, if you have crops which are poor and heavier to sell as SRW, now may be the time to look at harvesting these.

* Natural Capital: The expert advisers at Galbraith guide our clients in realising value in all land uses – by assessing and measuring natural assets, furthering opportunities in biodiversity net gain, and ensuring stakeholders are rewarded fully for their investment in and contribution to delivering ecosystem services and net-zero outcomes. 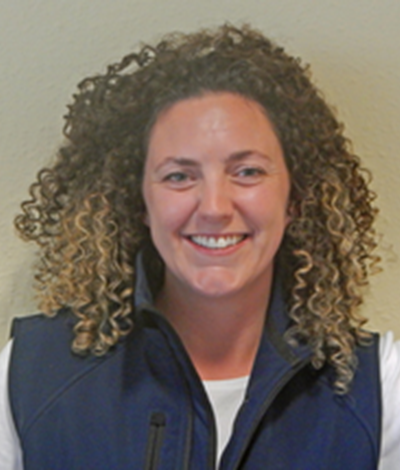