Insights Natural capital update: 30x30 – What does it mean?

Natural capital update: 30x30 – What does it mean?

Government plan may be off-target : biodiversity need not be left in the margins, and can be integral to our food production, says Hugo Remnant.

The UK Government’s initiative announced in 2020 for 30% of land in England to be protected for nature by 2030 was welcomed by many conservation groups, but there was some criticism as well. After all, the measures are needed now, not by 2030, and much of the land target will be met already by existing designations (National Parks, SSSIs, AONBs etc) which are generally not in good condition for wildlife.

Nor will the initiative make much additional land subject to conservation measures.

What about the other 70%? It’s an important point, as there is an opportunity to change land management practices both for primary production AND wildlife; for the production of food and for more wildlife, while keeping to Government policy.

The two are not necessarily mutually exclusive. Natural Capital theorists talk about a choice between “land sharing” and “land sparing”, or a combination of the two. You can map the low yield, high yield and semi-natural land to understand what the trade-offs are between say carbon storage or biodiversity on the one hand, and the production of, say, foodstuffs on the other. But how far could we take a new approach of “land layering” – enhancing both production and biodiversity on the same area of land?

National Parks and Areas of Outstanding Natural Beauty tend, by their very nature, to be in the less agriculturally productive areas. Most of our arable land, where the soil benefits lie, is outside them. It is the poor condition of soils, the loss of fertility and the increased costs of farming them, which is driving the regenerative farming movement.

So if the 30% target is largely achieved already through a combination of low-level designation and low-level actions to achieve the target by 2030, how much more effective would be a refocus on the 70%? After all, if you get the soils right, you get pretty much everything else right; for nature, for climate change and for carbon targets:

Farmers will need to be convinced that this can be done without too much lost production, but the benefits to the general public (who live more in the 70% than in the 30%) of a land layering approach mean that the incentives should be there. This is a concept explored by the new Galbraith Natural Capital Atlas – a first step both towards a baseline assessment, and to facilitate decision-making on the next direction of travel for the farm.

Natural Capital: The expert team of advisers at Galbraith guide our clients in realising value in all land uses – by assessing and measuring natural assets, furthering opportunities in biodiversity net gain, and ensuring stakeholders are rewarded fully for their investment in and contribution to delivering ecosystem services and net-zero outcomes. 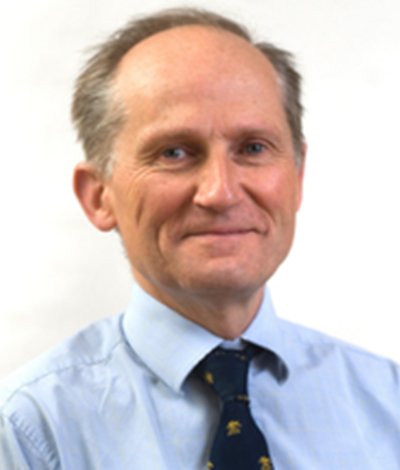