Poppy Baggott from the CKD Galbraith Rural team examines the Scottish Government's proposals on Land Reform. This week she looks at the proposals to levy non-domestic rates on sporting estates. 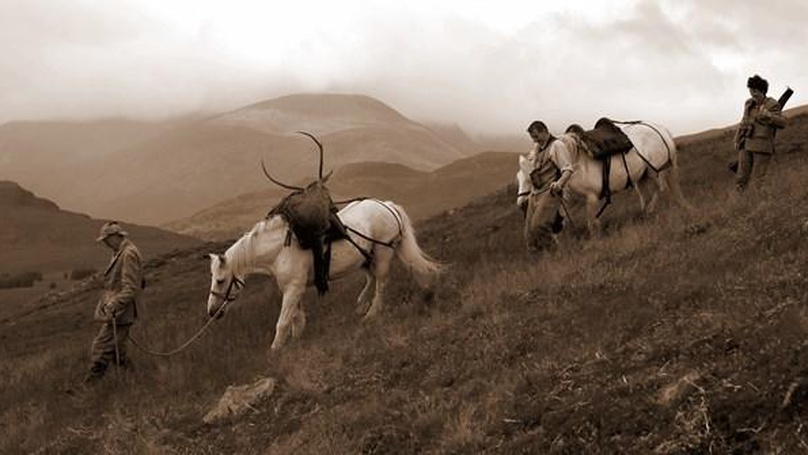 To make provision for non-domestic rates to be levied on shootings and deer forests.

Since 1990, Non-Domestic Rates in Scotland have not been a local tax. Rates are set centrally by Scottish Ministers and collected locally, with the revenue then being pooled on a Scotland-wide basis and redistributed on a needs-based formula.   It is proposed that revenue generated from the reintroduction of rates for sporting estates will go towards adding to community land funds (to enable certain persons to buy land to further sustainable development: The Land Reform (Scotland) Bill)).

Sporting rates are a form of business rate charged on deer stalking and shooting such as grouse moors. Rates for these businesses were introduced in the mid 19th century when land owners started to lease sport commercially, and therefore became liable for local government rates. Initially the rates were only charged if the sport was let, however from 1886 rates were charged whether the sport was commercially let or not.

Exemption from rates for sporting Estates in Scotland was introduced some twenty years ago in 1994. England, Northern Ireland and Wales already benefited from this exemption and the adoption of the measure in Scotland brought it into line with the rest of the UK.  It came as a welcome leg-up or let-up at the time for many Estates trying to make a living from otherwise unproductive land in the far reaches of Scotland.

It is apparent that there is a considerable appetite for reintroducing sporting rates in Scotland, making it perhaps one of the more certain areas of the Land Reform (Scotland) Bill. If this is considered from all angles it is perhaps for good reason.  For example, although providing a plethora of jobs in rural areas and taking on responsibility for managing huge swathes of uninhabitable land, grouse shooting currently makes no direct financial contribution to the provision of public services. The use of muirburn as part of grouse moor management can results in call-outs for local fire services but no contribution to the running of these services is made. Is this fair?

It seems inevitable that rates will be reintroduced but how this is implemented still requires some thought.  One of the original reasons for exempting deer stalking from rates was that the charges were seen as discouraging land owners from implementing proper measures for managing the deer population on their land, which then had an adverse knock on effect on both public interest and the environment.  To prevent history repeating itself, Scottish Natural Heritage's powers to implement compulsory control schemes to reduce deer numbers have been streamlined, but this still does not solve the problem of exactly how the sport will be valued. Will estates be valued on their game book returns, or will the capacity for sport be affected by compulsory cull figures?  Traditionally, rates were based on attributing a net annual value to the species involved - for example per red deer stag or brace of grouse - and charging a rate in the pound on that value. With red deer, for example, the rate was charged on the actual or potential cull of stags based on a five year average. The Land Reform Review Group suggested that a revised rate on stalking could be based on the level of deer cull required to protect public interests and then only be charged when an owner or occupier was not achieving adequate culls.  This method does not seem to provide the ideal solution, but as it is almost certainly a case of how' rather than if' rates will be applied.

The proposed reintroduction of non-domestic rates has  certainly made the news with Rural Jobs at risk as land reform will cost estates millions;' (Daily Mail June 24th 2015) and Scotland revolts over threat to jobs from SNP land reforms;' (The Times 24th June 2015) just two examples of the proposal grabbing the headlines.

The real reaction from land owners, employees and land managers to this element of the bill however is one of resignation and acceptance.  The reintroduction of business rates will push up the cost of running sporting estates. While smaller estates could be eligible to benefit from small business rates relief, larger estates will need to look to their annual budgets and assess how they accommodate the costs. The most prevalent feeling amongst landowners and managers appears to be that the reintroduction of rates will bring the sporting side of the business into line with other rural businesses, and indeed other parts of landowners' own increasingly diversified businesses.

A further downside which has been identified but not dwelled upon in the press is the inevitable increase to the already considerable administrative burden on some local authorities, which could complicate and frustrate proceedings further.

Another view point to be considered is that of animal welfare campaigners, who have particularly welcomed this side of the land reform proposals.  The League Against Cruel Sports in Scotland have made public their approval of sporting estates being appropriately taxed as businesses alongside rural post offices, shops and pubs.

This section of the Bill basically does what it says on the tin. As will already have been noted there are, as with any change, both positive and negative impacts and different points of view on the matter for the Scottish Government to consider.

Next time we look at the proposal to "enable certain persons to buy land to further sustainable development." 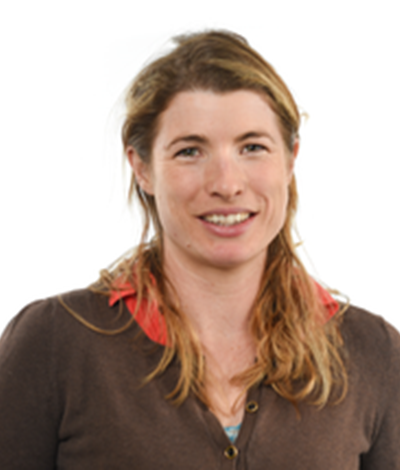