Insights Hutting: A New Desire To Rediscover Some Old Ways

Hutting: A New Desire To Rediscover Some Old Ways

The renaissance of the hutting movement is in line with the British dream of an idyllic country life - and it offers opportunities for landowners. Jamie Grant reports. 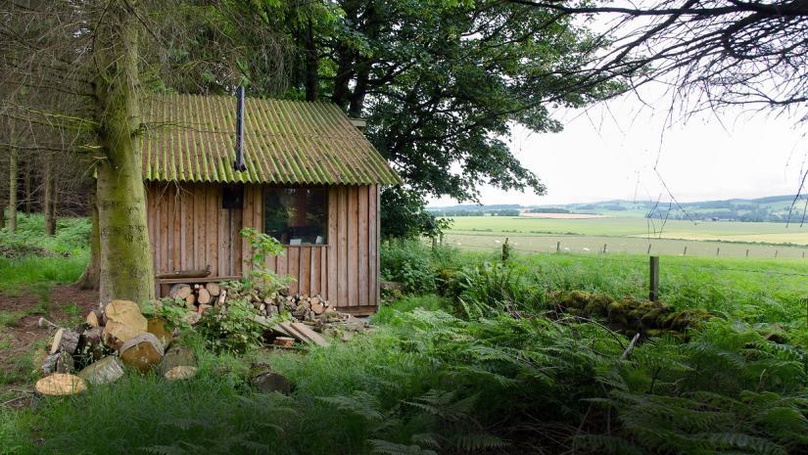 Recent changes to planning legislation have opened up opportunities for rural landowners to benefit from hutting.

Support for hutting is an attempt to re-invigorate a tradition of summer cabins. In Scotland the movement flourished in the interwar years, when people created small rustic huts to enjoy in the summer as an escape from the overcrowded cities. A number of factors saw this nascent movement stall; the wave of post war housing creation gave people space to call their own and package holidays offered the chance to explore more exciting destinations.

In the Nordic region things have been very different; urbanisation was largely a post-war event and thus city dwellers tended to have strong ties to certain parts of the rural world and a family to revisit in the summer, the package holiday was slower to take off and city apartments have remained significantly smaller.

The Scottish Government is now keen that we re-align ourselves to our cousins across the North Sea, and has varied planning legislation to significantly reduce the barriers to consent for rustic huts in this tradition.

With Scotland's unique natural environment (midges aside) and our increasingly "always on" world, perhaps we should all have a hut to seek solace in, or escape to with the family?

The Nordic experience has arguably created a lower carbon culture, fostering "staycations" as well as an urban community that is inherently more in tune with the rural world.

The revised support is largely embodied in the 2014 Scottish Planning Policy (SPP), which defines a hut as "A simple building used intermittently as recreational accommodation (i.e. not a principal residence); having an internal floor area of no more than 30m; constructed from low impact materials; generally not connected to mains water, electricity or sewerage; and built in such a way that it is removable with little or no trace at the end of its life. Huts may be built singly or in groups."

Most Local Development Plans remain silent on huts at present, and thus decisions fall back to the inherent support shown in the SPP. However, consideration of a number of environmental factors will be required in order to create a successful application and not all sites that initially appear suitable to accommodate huts will gain consent.

For rural landowners, hutting may offer the opportunity for a new income stream from land that perhaps historically has only held amenity value (huts are traditionally owned, but sited on leased plots).

For rural communities, hutting offers the potential to channel some of the demand for second home ownership into a new market segment that reduces competition for rural homes. Aside from the fact that at times, as with any tenanted situation, there will be some management issues. There are few readily identifiable downsides to the opportunity and the demands on landowners are limited. With a ready market of would-be hutters who have an established network (see www.thousandhuts.org for example), it appears that there are interesting opportunities for those who wish to pursue this market.