In his short stint as the UK Government’s Secretary of State for Environment, Food and Rural Affairs lasting just over a month, Ranil Jayawardena proposed to widen the definition of “best and most versatile” land – generally considered ideal for food production – to include areas of a low agricultural grade, thereby discouraging solar photovoltaic development (i.e. for electricity generation) on 68% of agricultural land in England.

In theory, Mr Jayawardena’s proposals could go some way to protecting England’s food security capability. However, in Scotland, whilst many would argue that preserving as much agricultural land for producing food is essential, the reality is many Scottish farmers and landowners would welcome long-term secure rental income from energy companies to develop solar energy on their land over the traditionally labor-intensive efforts and often low financial yields associated with farming.

This is partly due to the large proportion of Scottish farmers who are looking to ensure their successful retirement. The 2018 census reported over a third of both male and female Scottish farmers are 64 or older.

The Scottish Government holds the devolved power over much of rural policy in Scotland but, were Westminster to ensure the revised policy applies north of the border, reduced access to additional income from solar leases would further threaten the already wavering profitability of farming for those with land currently eligible for potential solar development in Scotland

There is a distinct tension between allocating enough agricultural land to ensure the nation’s food security, and providing land for diversified income streams such as solar panel installations, to ensure the farming businesses remain financially viable amid today’s challenges to continue producing food for the nation.

Mr Jayawardena has now handed his position over to his successor, Thérèse Coffey, who looks set to continue with his policy on solar. However, this complex topic remains a catalyst for division among those with a business interest in land.

Although the proposed restrictions would currently apply only in England, the Scottish Government will certainly choose its own path on solar developments and it is a topic many landowners in Scotland may wish to discuss with our experts here at Galbraith to prepare for any future land use restrictions north of the border. 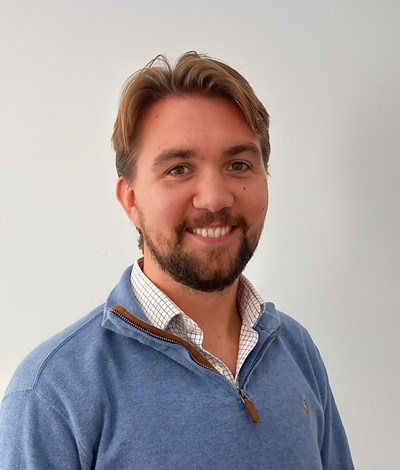