Insights A Day In The Life Of A Wayleave Officer

A Day In The Life Of A Wayleave Officer

Nick Morgan works for the Galbraith Energy team and is based in our Perth office. He is the main point of contact between utility companies and anyone with an interest in the land leading to their infrastructure. 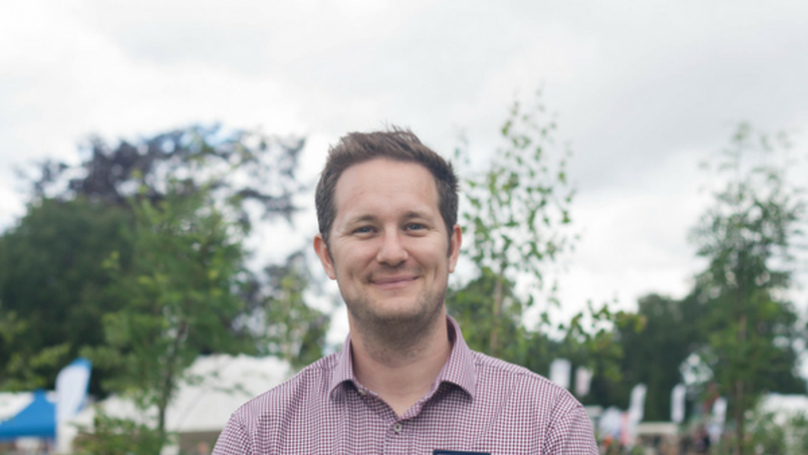 The instruction was clear - I need to get this utility infrastructure from supply point A to connection point B.

Firstly I'd have to identify who owns the land between these points. I opened up my laptop, logged into our Land ownership layer on WebGIS and printed off the known ownerships we had mapped from previous work. This contained a good number but the route was incomplete so I got in the car, turned on the radio and set off.

I arrived, quickly making inroads at Farm A, Mr Smith was very helpful - he didn't even mind the idea of putting the infrastructure across his fields, so long as it hugged the ditch.

I frantically scribbled names he reeled off as he pressed his finger onto the page "He owns this field, that field, but not those fields." I drove off carefully navigating the dizzying network of single track roads leapfrogging between laybys, double and treble checking information I'd gathered I wanted to make sure this trip into the wilds was successful darkness came all too soon, however I had identified all but one relevant ownership. I got to the B&B at 6pm, stomach rumbling having not stopped for lunch.

Next morning breakfast fuelled I met the last landowner before heading back to the office.

I filled in the details of each landowner on our WebGIS system and emailed electronic copies to the client. Now that I had contact details I got a few meetings arranged, refilled the car with diesel and before I knew it I was chapping on the door of Farm Cottage. The only signs of civilisation were a few Rhode Island Reds scratching the yard. I found Mr Green round back in his tractor. As I approached he turned the tractor off and leaped down from his seat. When I'd met him the other day we sat at the table, cup of tea in hand putting the world to rights - today his demeanour was frosty. I told him a joke about CAP Reform and thankfully it softened him so I explained my Clients proposals again and got permission from him for my Client to carry out surveys.

I arrived 5 minutes early for my next meeting at Estate X. Initially I got a real rough time from the Factor about my Clients' reported annual profits, he then went on to tell me that on no uncertain terms would the Estate accommodate any more utilities. However after some more talking I left on the understanding that we would have a discussion in the future about where might provide the least intrusive route. I figured that I'd better follow this up with a letter to him at a later date.

With the route now agreed I had my first few signed agreements back from the various landowners. Just a few more agreements would see the route completed and the installation work could begin.

Talk to our Energy team