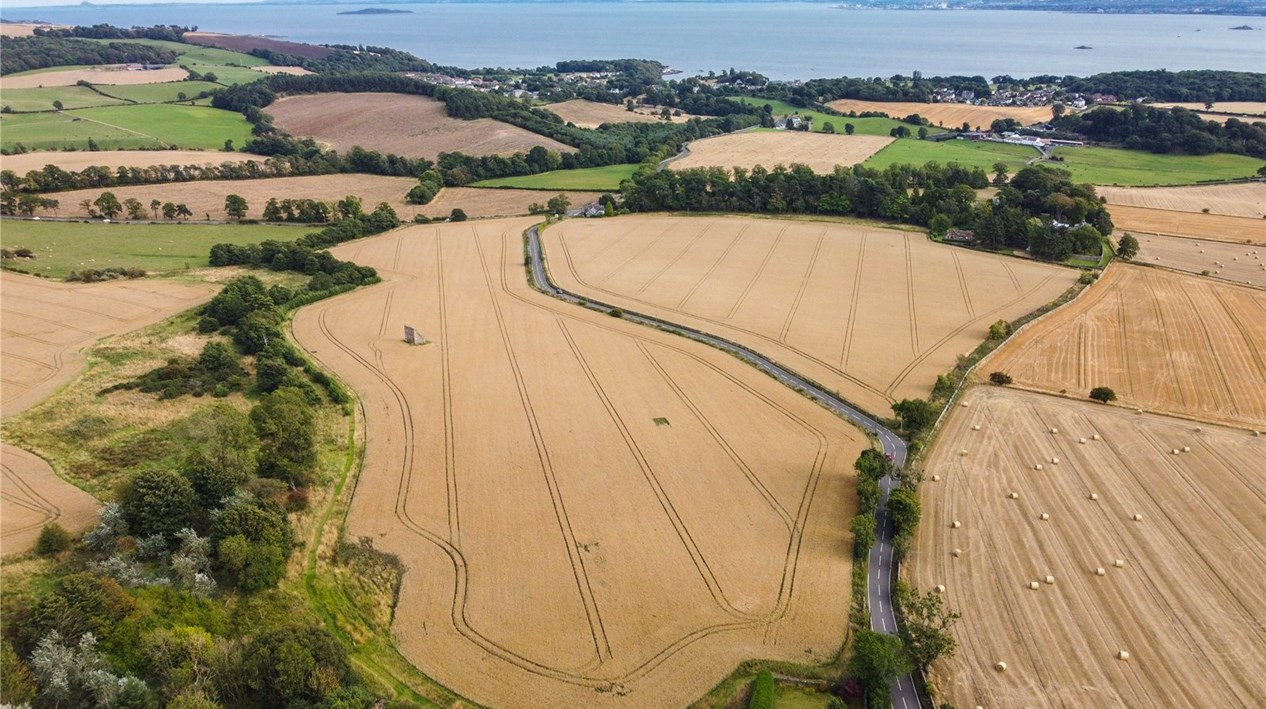 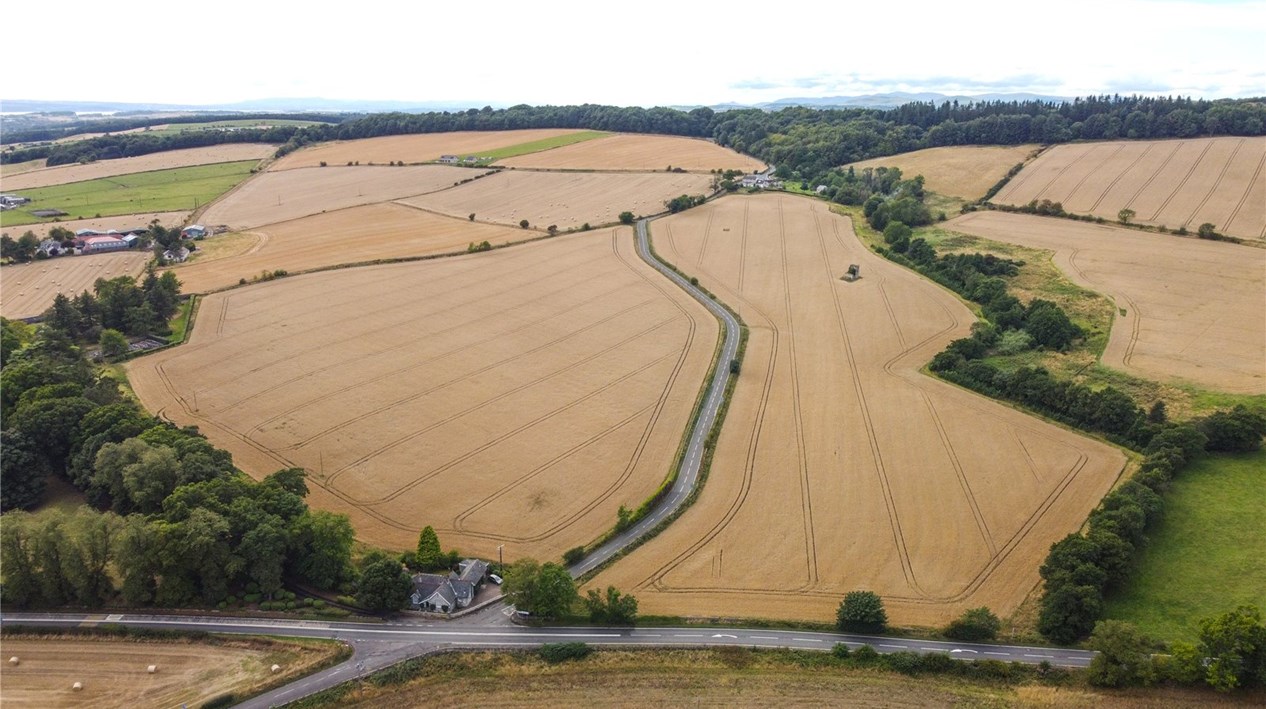 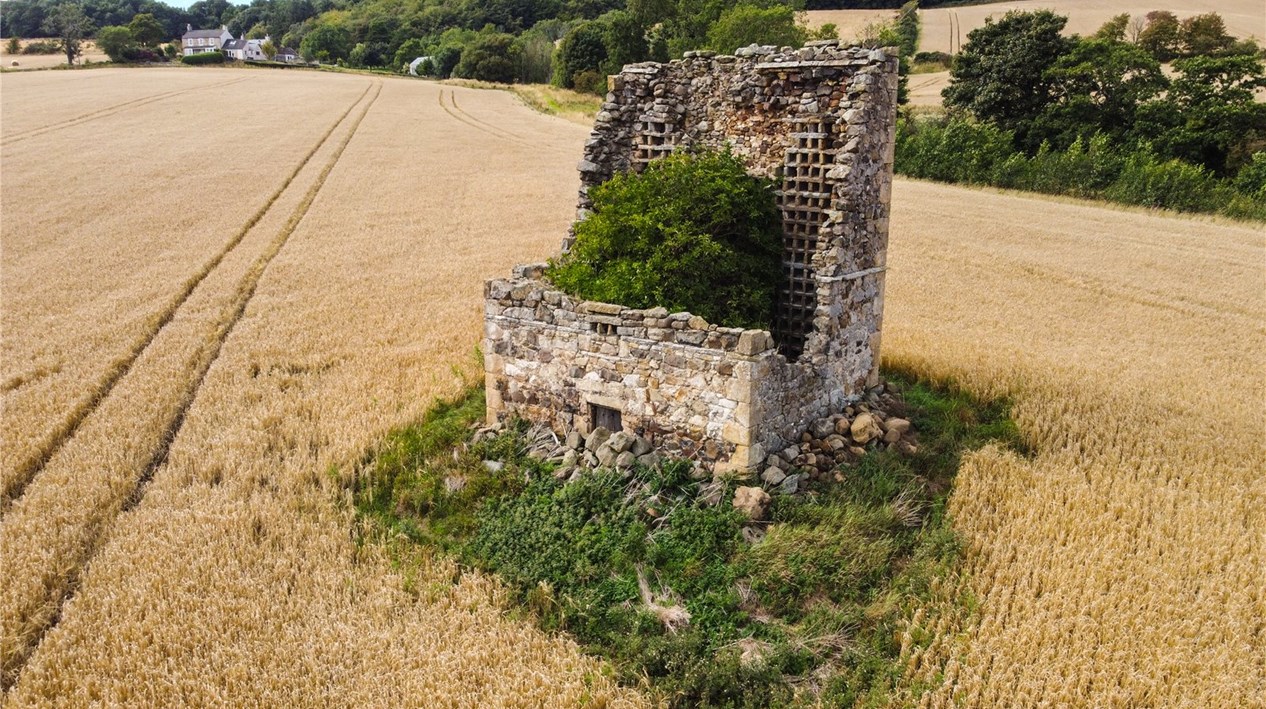 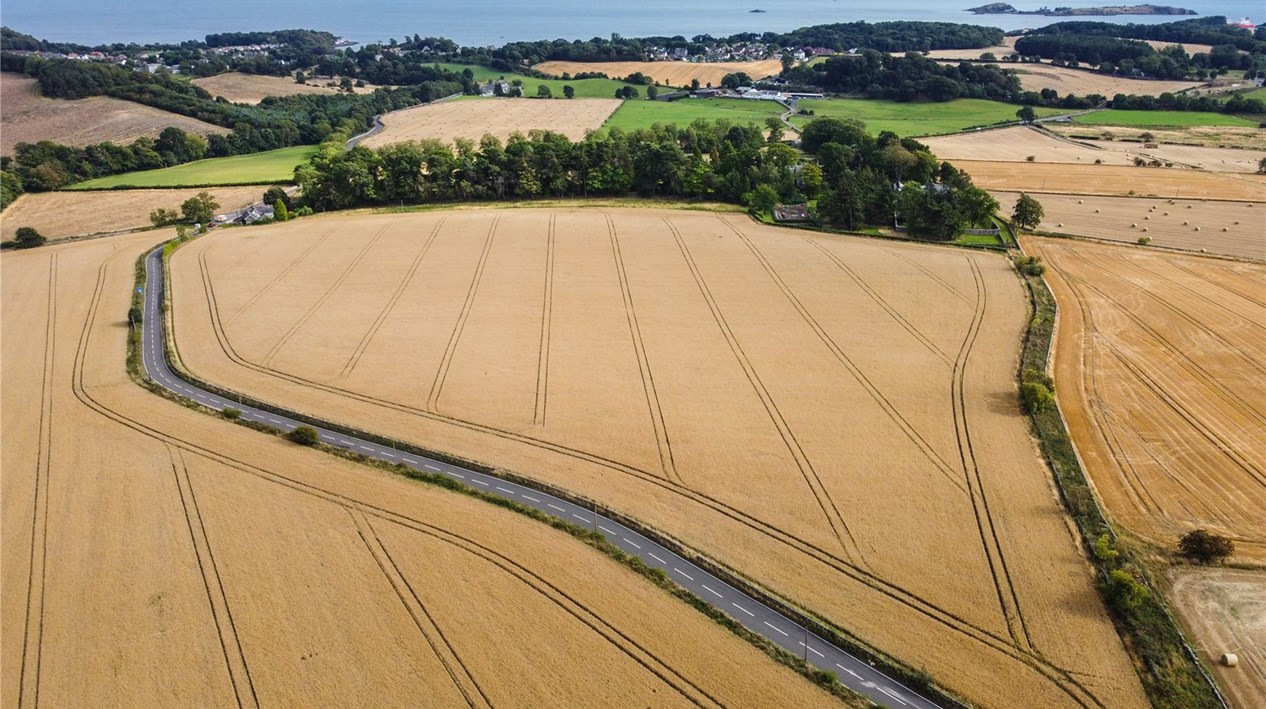 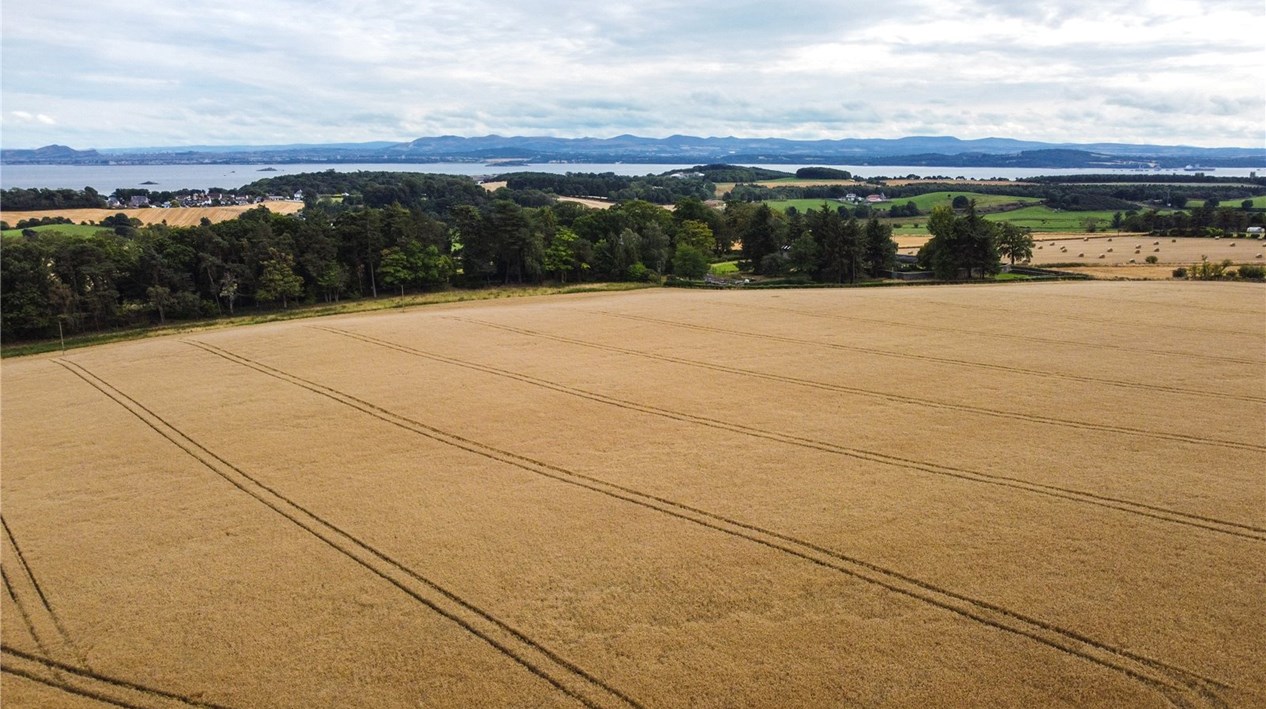 SITUATIONThe Land at Whitehill is situated in a rural yet accessible position approximately 1 mile to the north west of the historic settlement of Aberdour and some 3 miles from Dalgety Bay which offers a wider range of day to day amenities.The land is located on the southern coast of Fife overlooking the Firth of Forth and within a short distance of several popular commuter towns and also the larger conurbations of Kirkcaldy and Dunfermline. The subjects of sale are within close proximity to a railway station at Dalgety Bay (3 miles) which is on the main Edinburgh to Dundee line, and Edinburgh Airport located only 15 miles to the south.The historic Royal Burgh of Dunfermline lies about 8 miles to the west of the property, famous for its Abbey and Royal Palace, and has an excellent range of amenities and a railway station with a park and ride at Halbeath (3.5 Miles).The agricultural nature of the area ensures it is well provided for by a number of established agricultural merchants and contractors, and local machinery dealerships.DESCRIPTIONThe Land at Whitehill extends to approximately 14.90 Ha (36.82 Acres) in total and comprises mostly arable land with a small area of amenity woodland along the eastern perimeter. The land is accessed directly from a number of field gates which lead from the public road. The land is generally of a southerly aspect lying between 56m above sea level at its lowest point to south east of the subjects to 100m above sea level at its highest point on the north west.METHOD OF SALEThe land is offered for sale as a whole or in 2 lots as follows:LOT 1: DOVECOT AND LAND EXTENDING TO ABOUT 7.35 HA (18.16 ACRES)The land is located to the north of the public road and extends to 7.35 Ha (18.16 Acres) in total with good access onto the public road. The land has been classified as a mix of Grade 3.1 and 3.2 by The James Hutton Institute. Located within Lot 1 there is the former Whitehill Dovecot, which has been afforded a Grade B listing by Historic Environment Scotland. Further details available via www.historicenvironment.scot Ref: LB3604LOT 2: ARABLE LAND EXTENDING TO ABOUT 7.55 HA (18.66 ACRESThe land in Lot 2 is located to the south of the public road and extends to about 7.55 Ha (18.66 Acres) in total, with access taken from the public road. The land has been classified as Grade 3.1 by The James Hutton Institute.