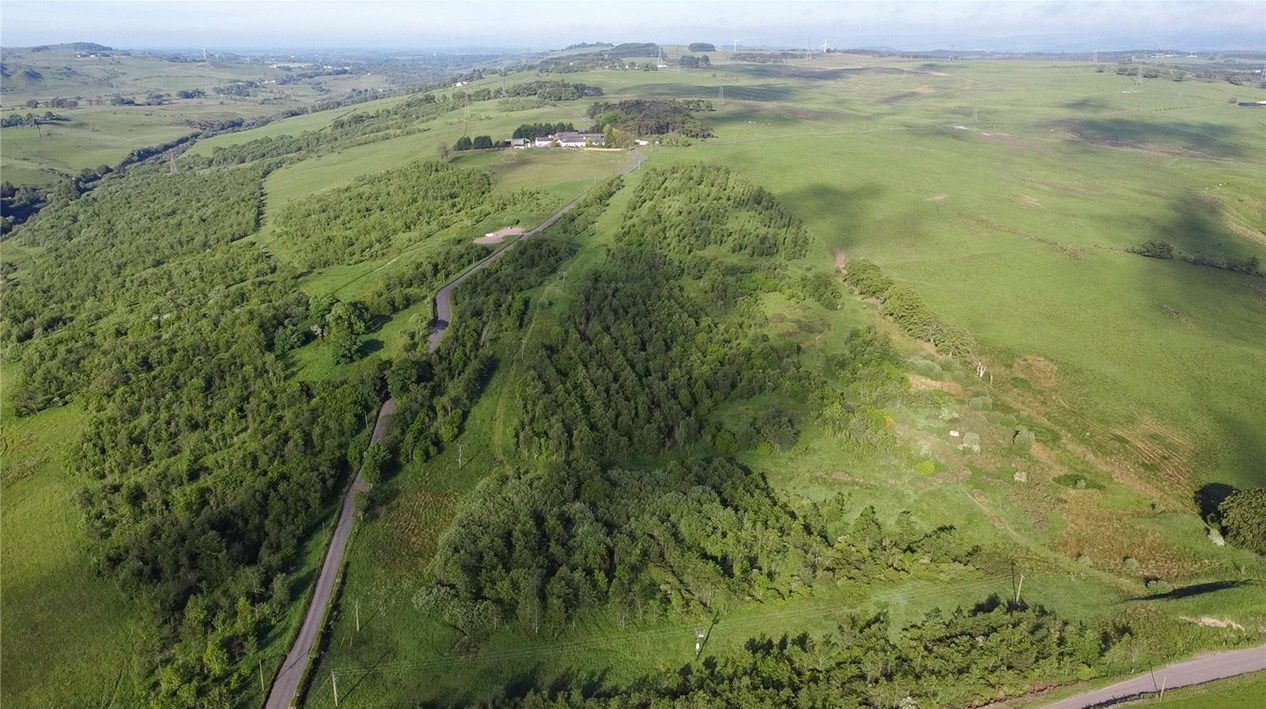 SITUATIONThe Woodland at Foreside lies approximately 1 mile north west of the village of Neilston on the outskirts of Glasgow, with Glasgow City Centre being approximately 10 miles to the north east.Glasgow City Centre is host to a wide range of services, including national high street retailers, medical services, leisure facilities, entertainment venues, professional and financial services, including the headquarters of many financial institutions.DESCRIPTIONThe woodland is set out over 2 separate areas located to the north of Neilston. The areas of amenity woodland have been planted under a woodland scheme over 15 years ago and are interspersed with some smaller areas open ground. The site is of a varying aspect rising from 105m along the southern boundary next to the A736 and railway line to 209m above sea level at its highest point to the north east of the subjects of sale.The woodland compartments contains a mixture of mainly native broadleaf species providing diversity, wildlife and landscape interest to the overall woodland. All planting has been carried out under the Scottish Forestry Grant Scheme/Farmland Premium with the latest planting being carried out in 2006. The woodlands are accessed directly from the minor public roads which leads north from A736.Note that none of the planting has been registered under the Woodland Carbon Code and that no accredited nor informal carbon claims have been made. The Seller has made no arrangement with third parties in respect of woodland carbon and the Purchaser(s) will benefit from opportunities which may arise within the growing market place, not just for accredited but also, none accredited woodland carbon and the developing soil carbon market with emerging evidence indicating that woodland soils are one of the richest soil carbon stores after peatland.METHOD OF SALEThe Woodland at Foreside offers purchasers an opportunity to acquire the woodland, either as a whole or in 3 lots as outlined below and on the sale plan attached to these particulars. Ha AcresLot 1: 19.89 49.15Lot 2: 15.43 38.13Lot 3: 8.66 21.40Three individual parcels of woodland, as detailed above, which are all similar in composition having been planted at the same time under a single grant scheme. They comprise mixed, mainly native, broadleaved woodlands with designed open ground and a developing ground flora which combine to provide an interesting variety of habitats for a growing range of woodland birds with their warbling and chattering birdsong. Parts of the woodland are bounded by established hedgerows adding to the habitat diversity. The woodlands were planted approximately 15 years ago in 2006 as part of a Scottish Forestry Grant Scheme/Farmland Premium and are still developing with an opportunity to shape and nurture their individual characteristics. Panoramic views to the open countryside south of Neilston can be enjoyed from many parts of the woodland. 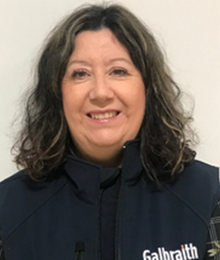