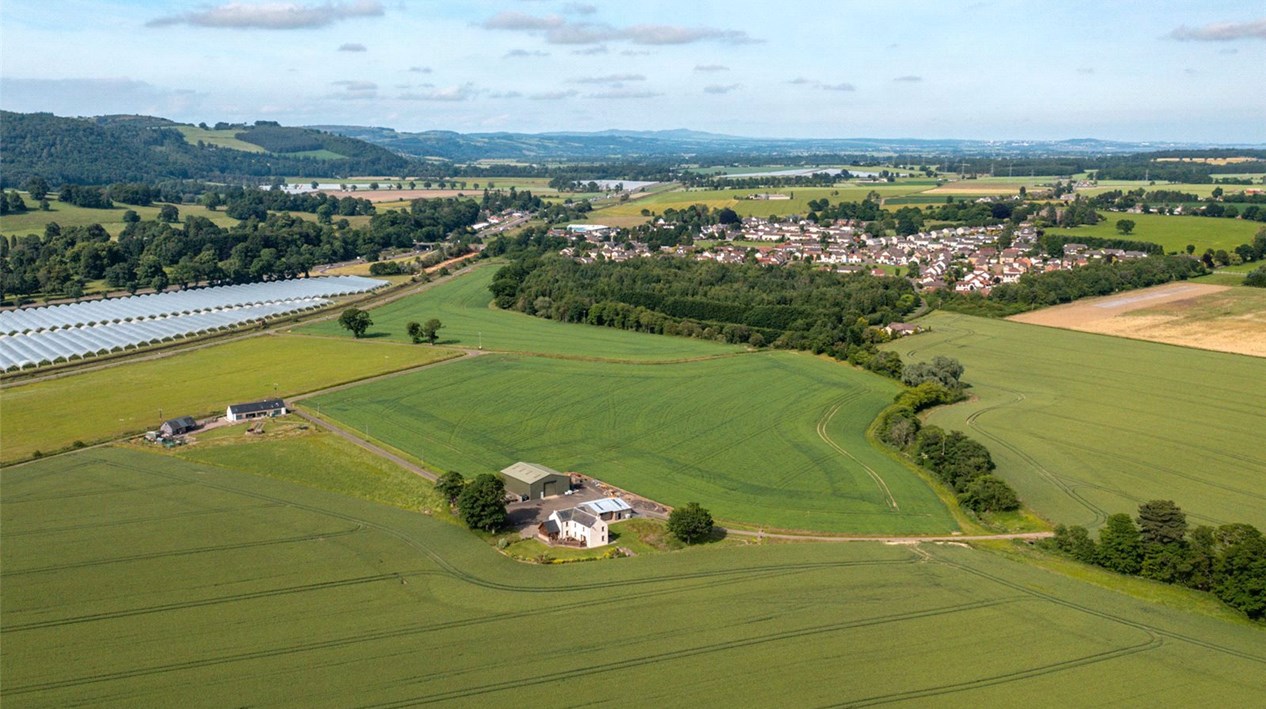 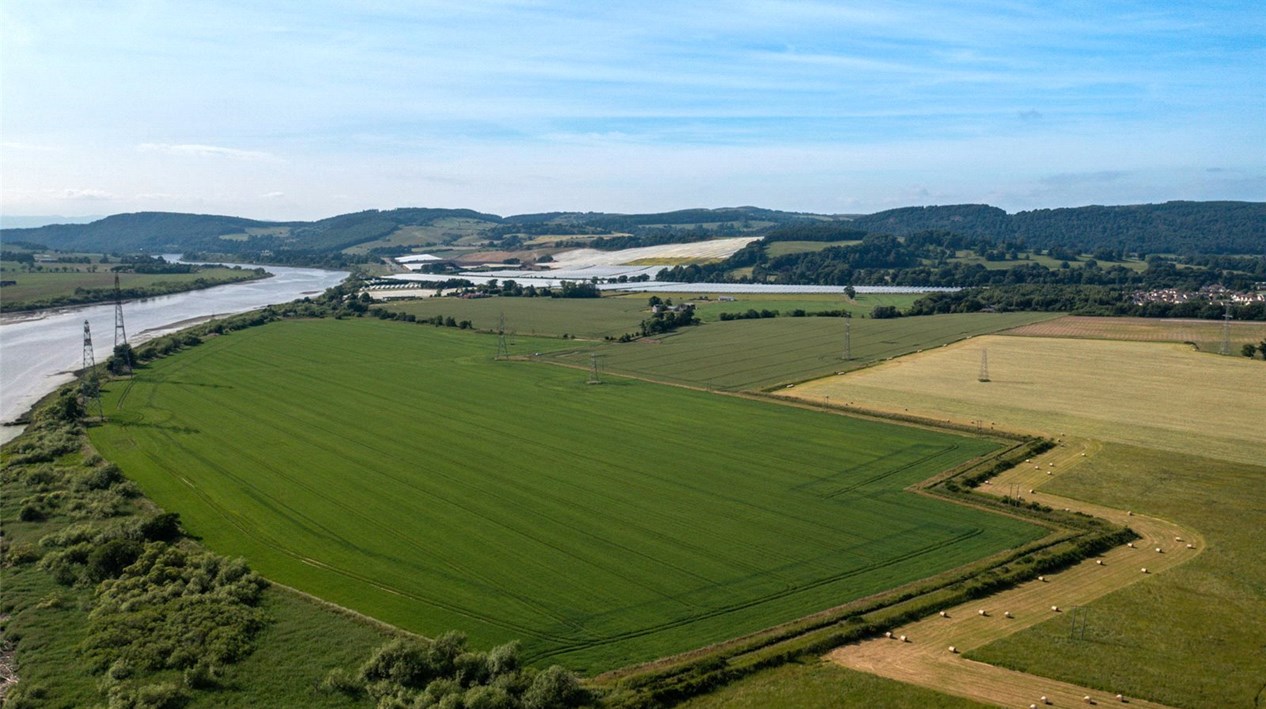 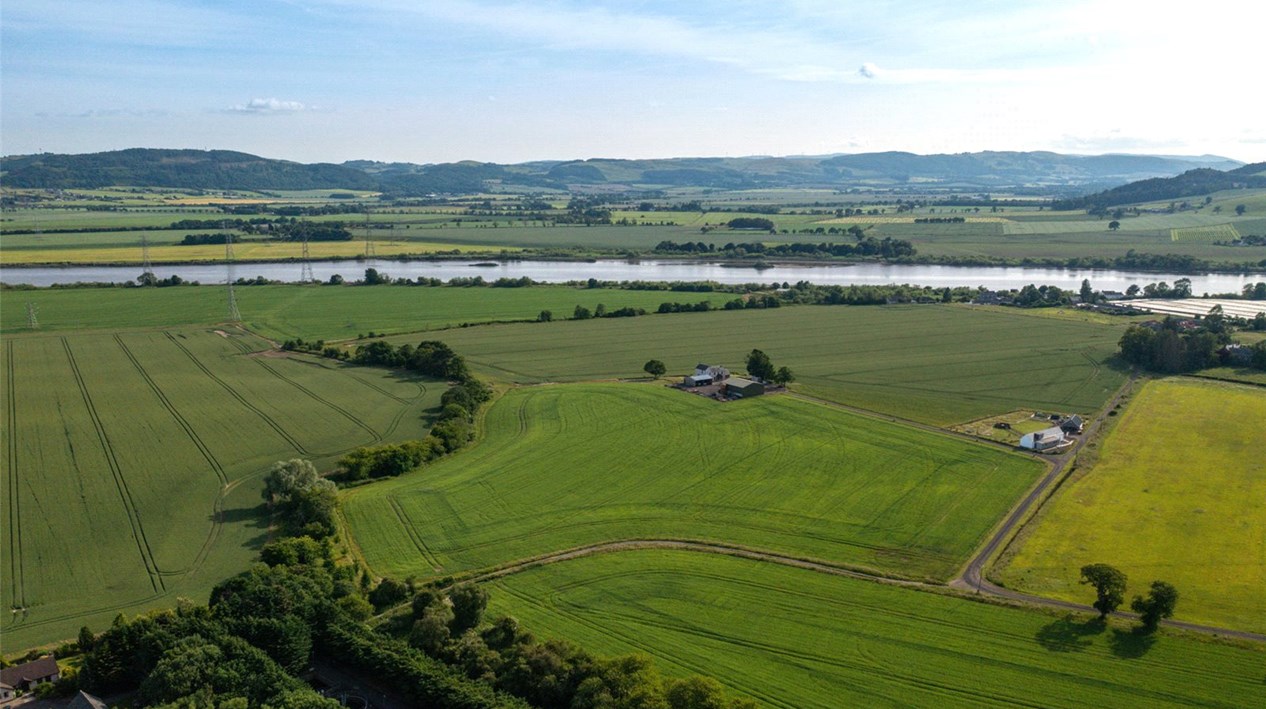 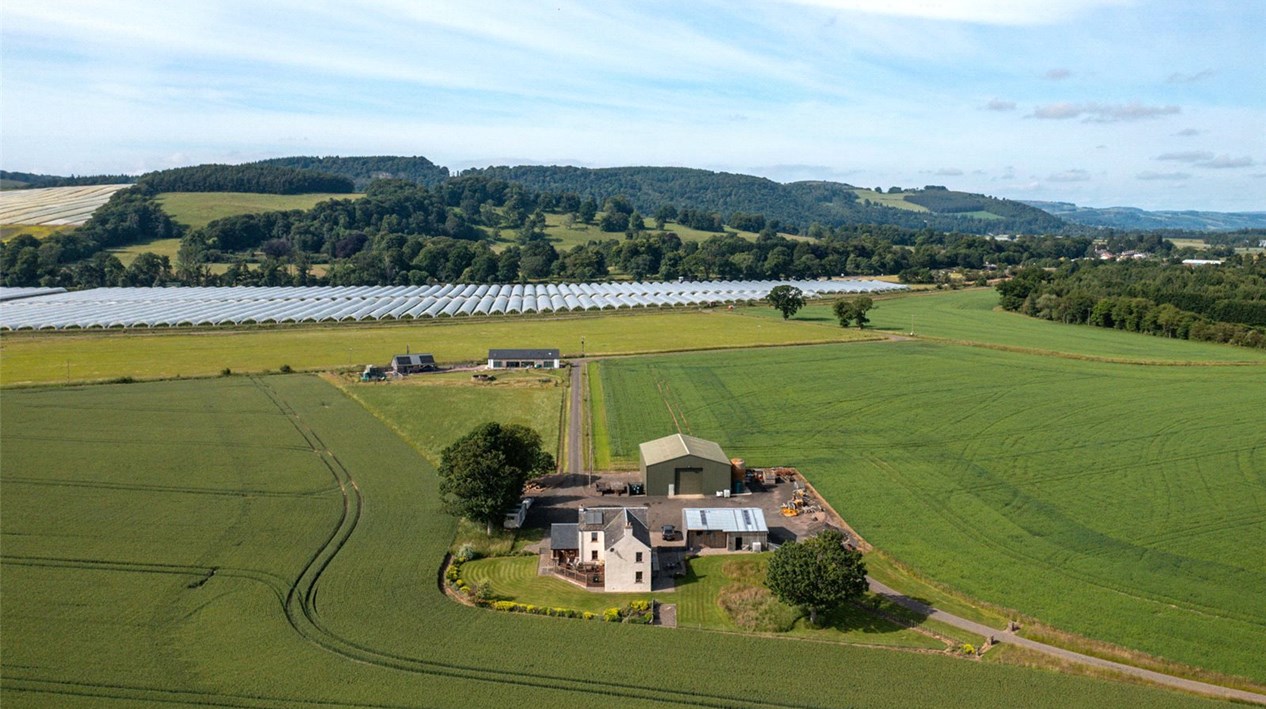 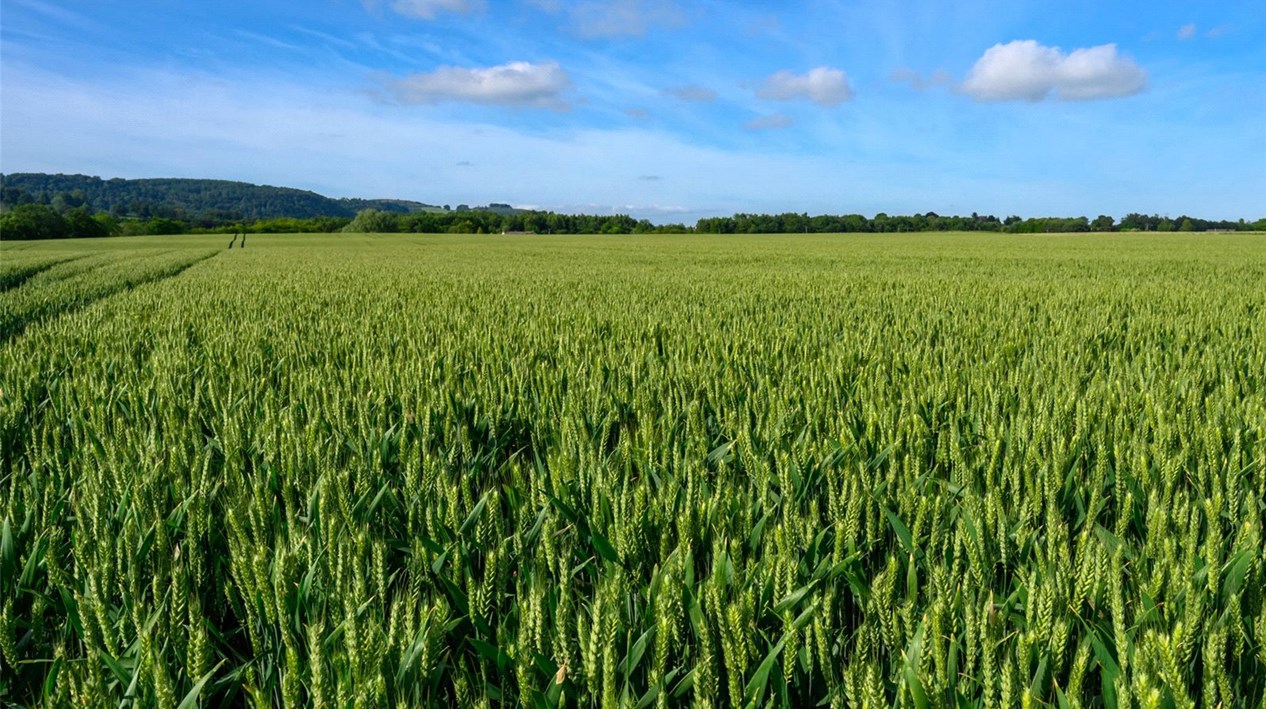 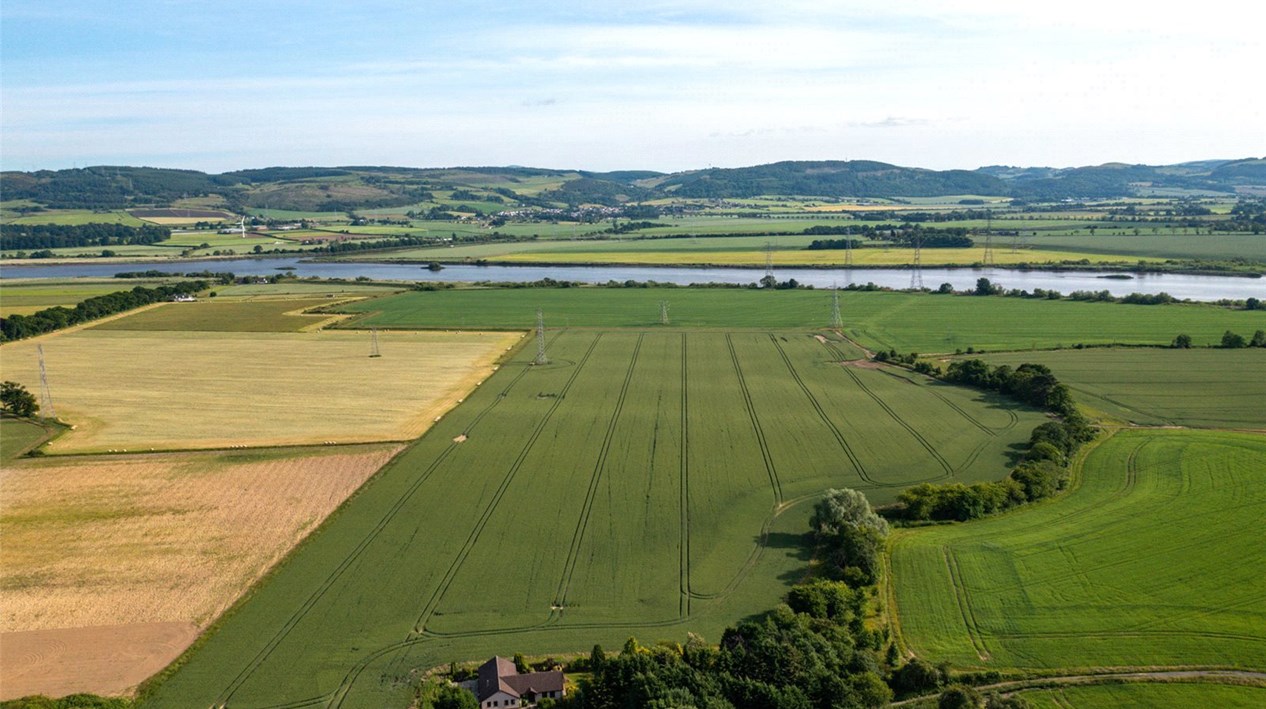 DESCRIPTIONPriorlands is an attractive ring-fenced block of 3(1) arable land according to the James HuttonInstitute, extending to about 202.89 acres (82.11 hectares) in total. The land is ideally placed on thebanks of the Tay is predominantly clay type soil. Previously, cereals and peas have all been grownsuccessfully on the land. Optimum growing conditions result in yields of up to 3 tonnes per acre of spring barley and over 4 tonnes per acre of wheat. Lot 1 includes the riverbank.THE LANDLot 1 Priorlands Farm extends to about 183.96 acres (74.45 hectares) in total, is a ring-fenced unit lyingto the south of the A90 public road. The land is principally classified as Grade 3(1) by the James Hutton Institute with the fields all benefiting from a south-facing aspect. The land rises from approximately 3m above sea level. The average rainfall for the region is between 27.5” to 30” (699mm-762mm). The fields are of a good practical size, predominantly enclosed by fences and hedges, mainly accessed via the internal farm track with further excellent field-to-field accesses. The soil is mostly made up of a mixture of clays and silts, despite the Carse of Gowrie being known for heavy clays, Priorlands benefits from more silts.Lot 1 priorlands Farm represents an excellent opportunity for an existing and expanding arable farming unit to grow.