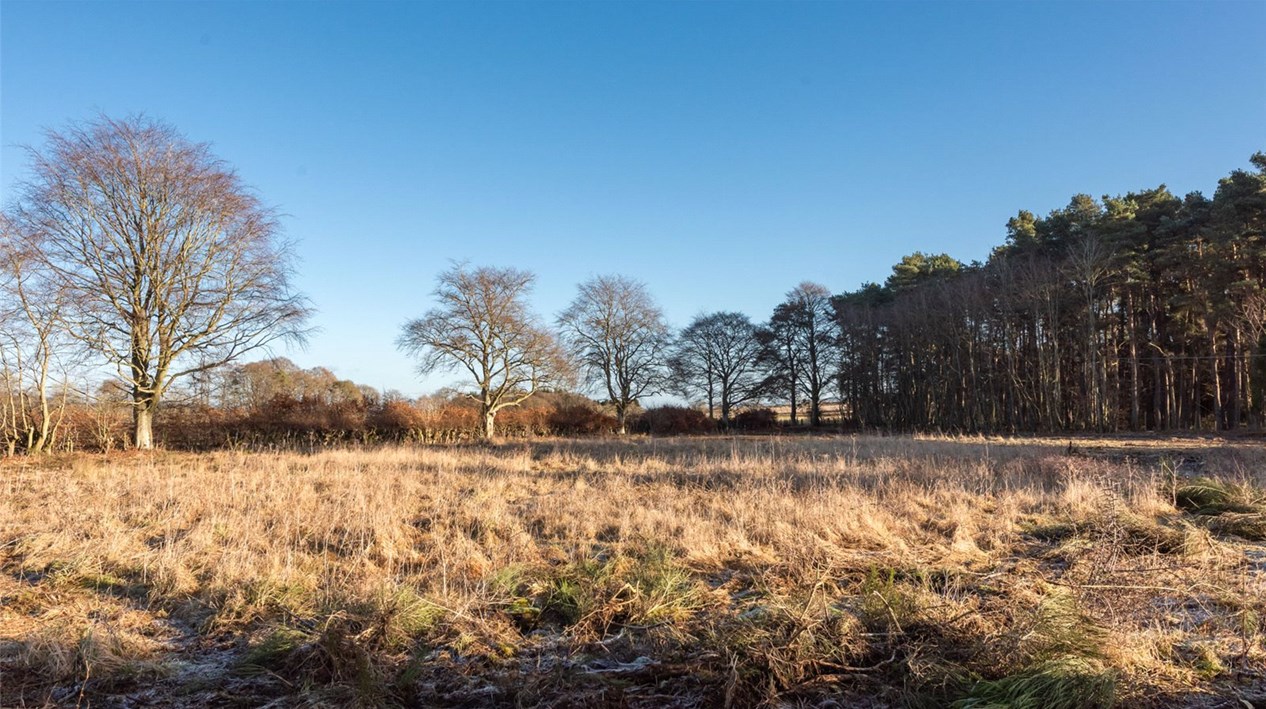 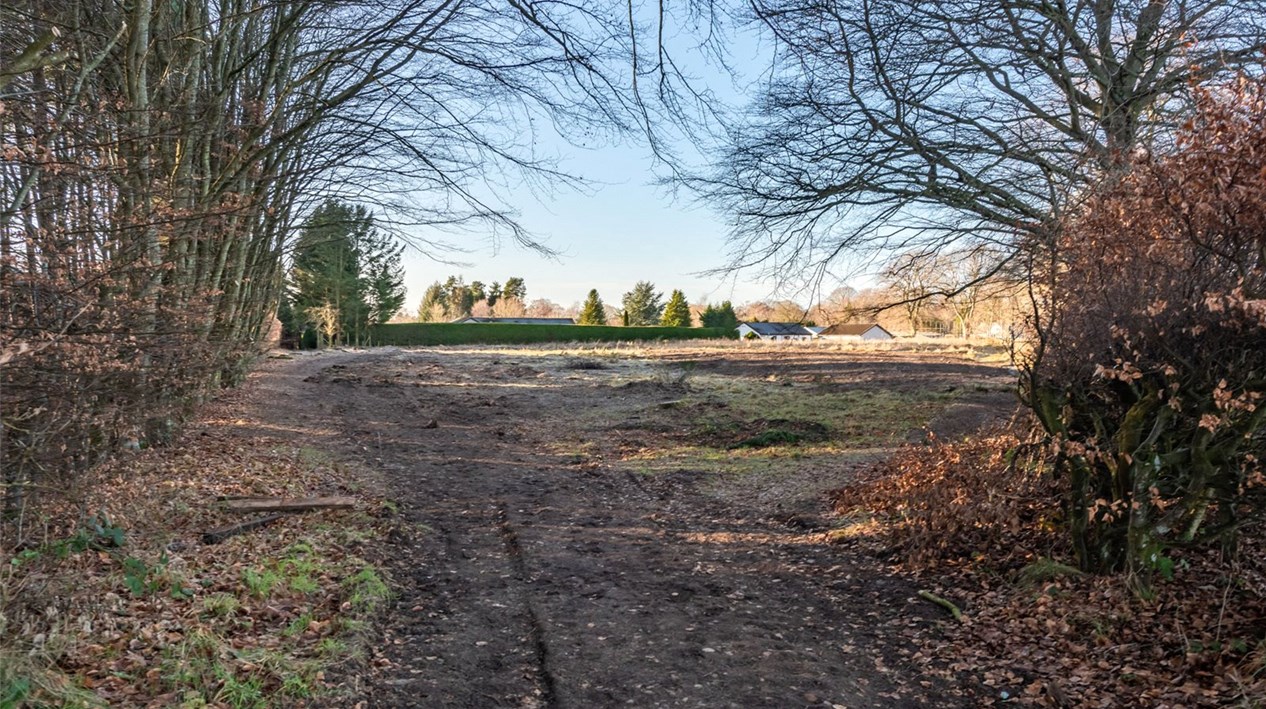 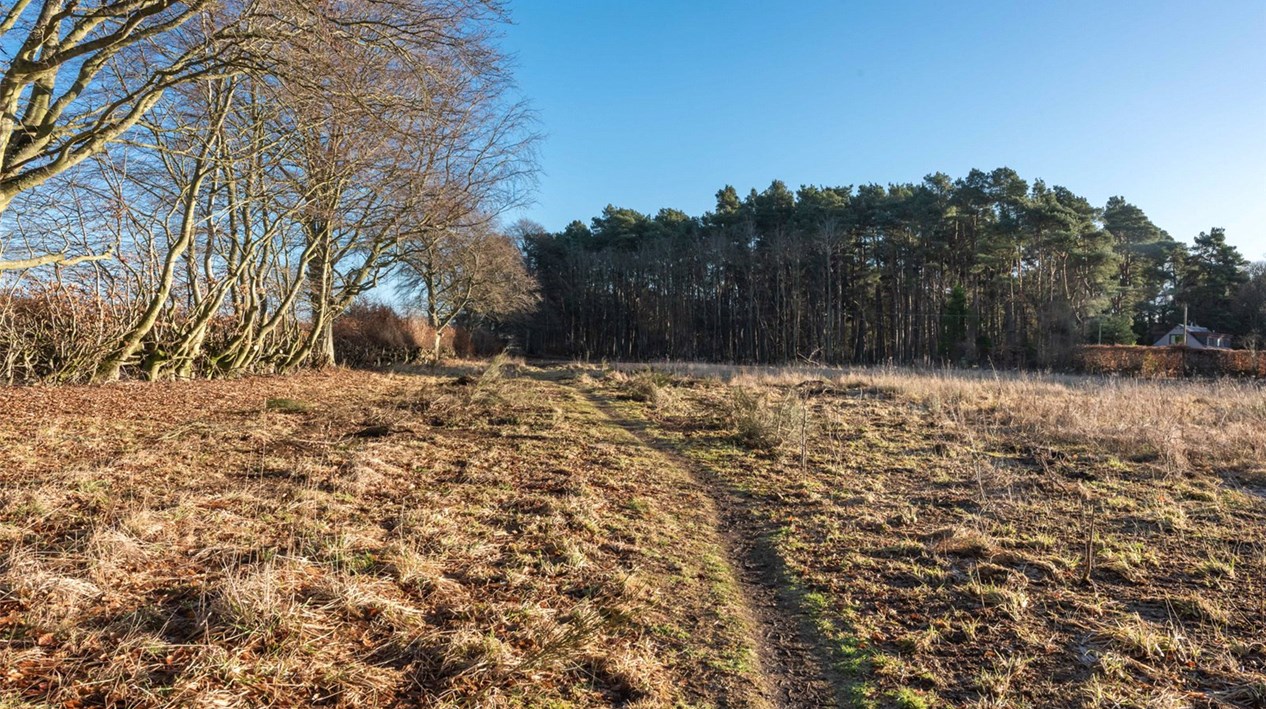 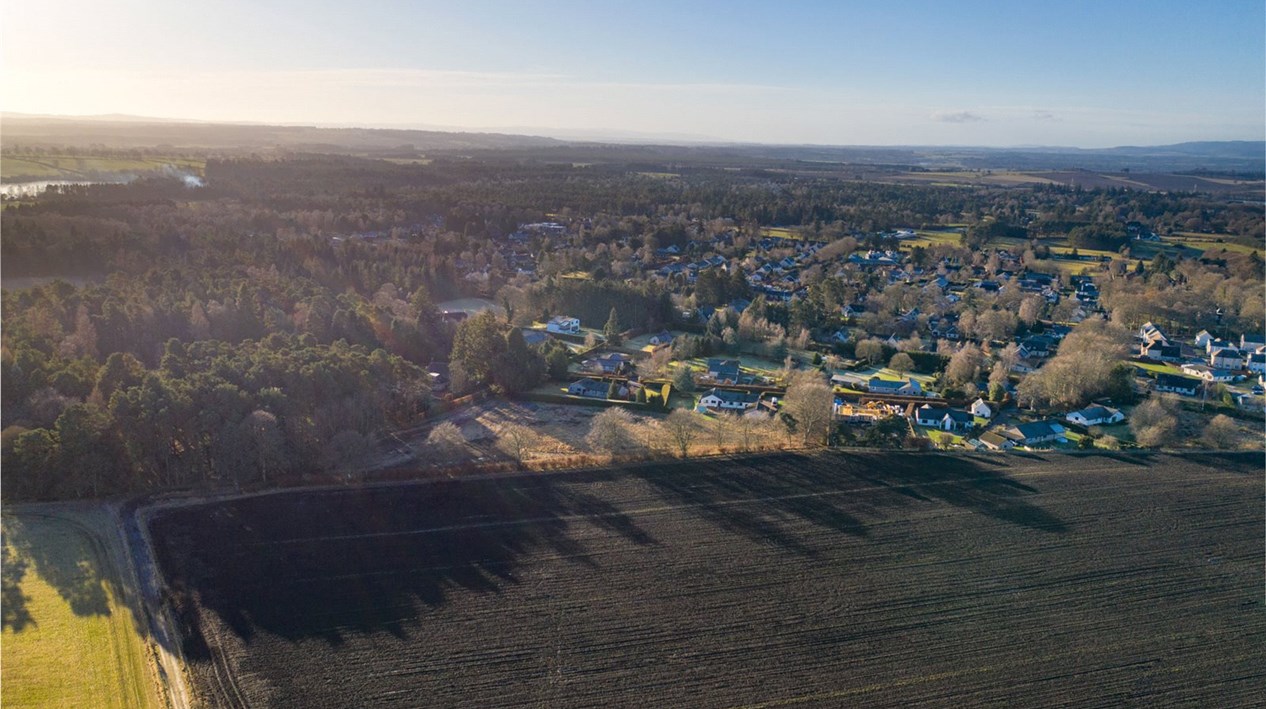 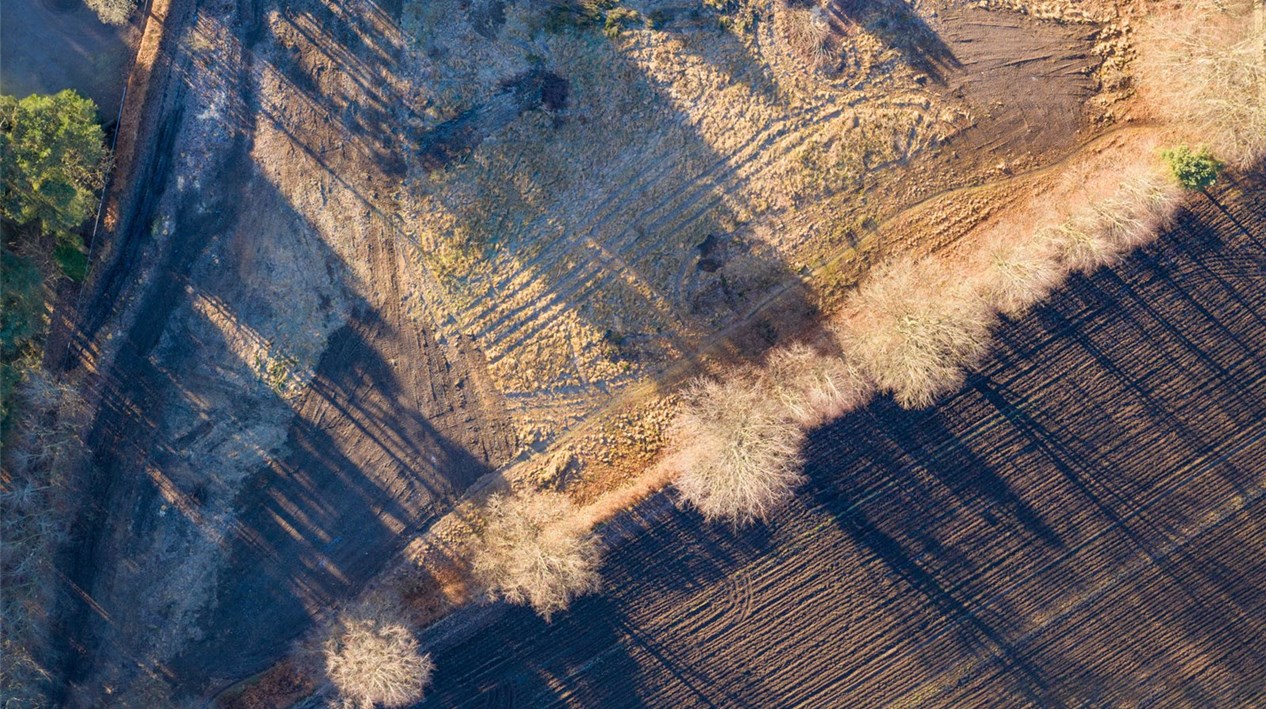 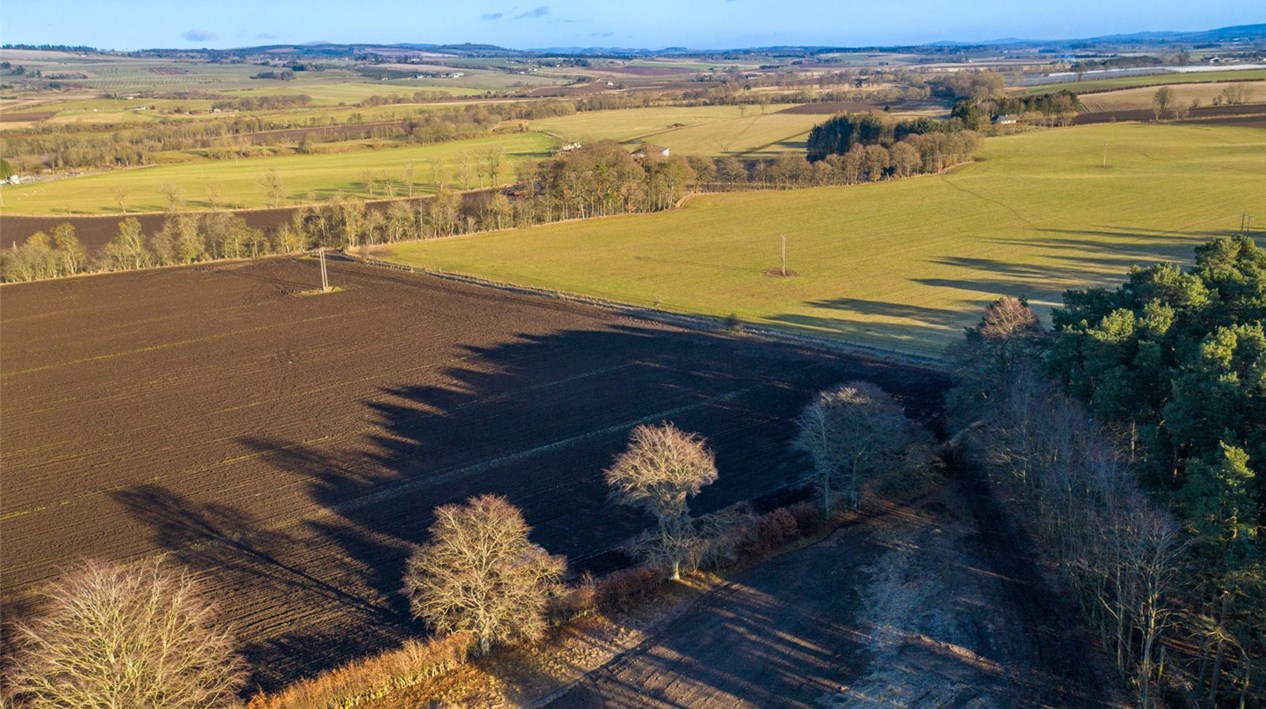 LOCATIONThe site is located on the south eastern fringes of Blairgowrie, within the highly sought after area of Rosemount. Blairgowrie offers an excellent range of day to day facilities including banks, hotels, supermarkets, leisure centre, healthcare and specialist retailers. Both primary and secondary schooling are provided within the town. Blairgowrie Golf Course is a 20-minute walk away with numerous other courses, including Alyth and Strathmore, accessible in 15 minutes by car. The Championship Courses at St Andrews, Carnoustie and Gleneagles can also be accessed in under an hour by car. The ski slopes of Glenshee can be reached in approximately 45 minutes by car and the surrounding countryside offers numerous opportunities for walking, climbing and cycling. There are numerous opportunities within Perthshire and neighbouring Angus for the country sports enthusiast with shooting, fishing and stalking all being available. The site is highly commutable to both Dundee and Perth. Both cities offer a good range of amenities including cinemas, theatres, national retailers, railway and bus stations. Dundee has a airport with regular flights to London. The City of Edinburgh can be reached in just over an hour by car and is home to a further range of big city amenities including an international airport.DESCRIPTIONThe subjects comprise a residential development site extending at approximately 2.19 acres (0.88 hectares) with well established boundaries and far reaching views eastwards towards the River Ericht and hills beyond. There is pedestrian access to the site from Brucefield Road with vehicular access being from the public highway at The Welton Farm.PLANNINGPlanning Permission was granted by Perth and Kinross Council on 11th February 2009 for the erection of 2 dwelling houses under application number 08/02177/FUL and following access roadworks this application is now live in perpetuity. Subsequently, a further application for 2 dwelling houses was approved by Perth and Kinross Council on the 18th September 2019 under Planning reference 18/01168/FLL. Accordingly, the site allows for the erection of 4 dwelling houses in total. Further details on the Planning Consents are available via Perth and Kinross Council’s planning portal. Copies of the Planning Consent are also available within the technical information pack. TECHNICAL INFORMATION PACKA technical information pack containing copies of the Planning Consents and associated plans are available upon request from the Selling Agent.SERVICESWe understand that mains water and electric are allocated within close proximity to the site. Our Client has obtained initial quotations for the installation of services and these are available within in the technical information pack.VATAny intending purchaser must satisfy themselves as to the instance of VAT in any transaction. VIEWINGViewing is by appointment only and any enquiries or requests for further information should be directed through the Selling Agents, Galbraith.DIRECTIONSFrom the centre of Blairgowrie, follow Commercial Street on to Welton Road. After passing Skirmie Park on your right hand side bear left following the road for under a mile until you reach the Welton. At the farm, follow the private access track, signposted “Rosemount” until reaching the plots. Pedestrian access is also available from Brucefield Road.POSTCODEPH10 6LA 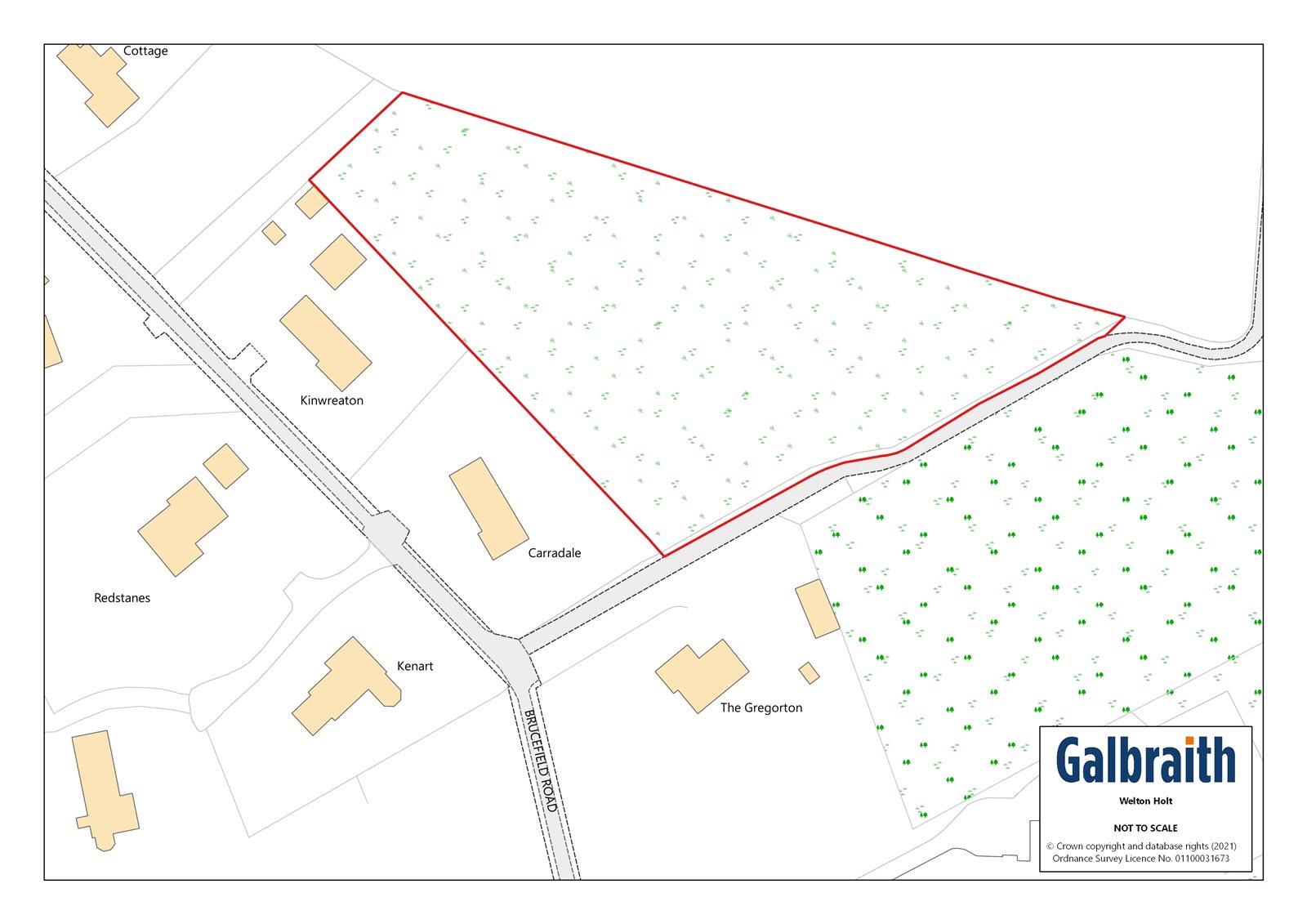 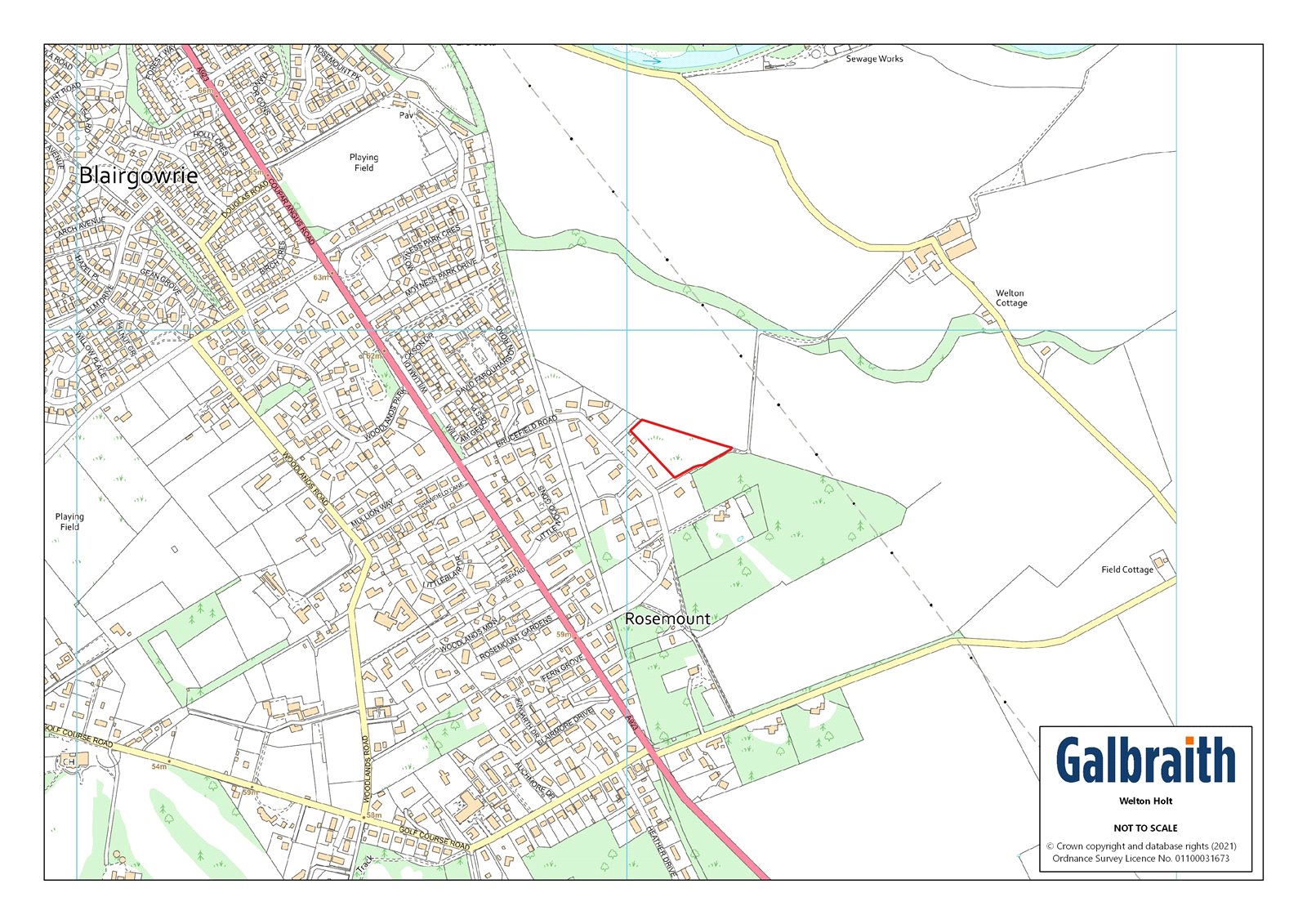 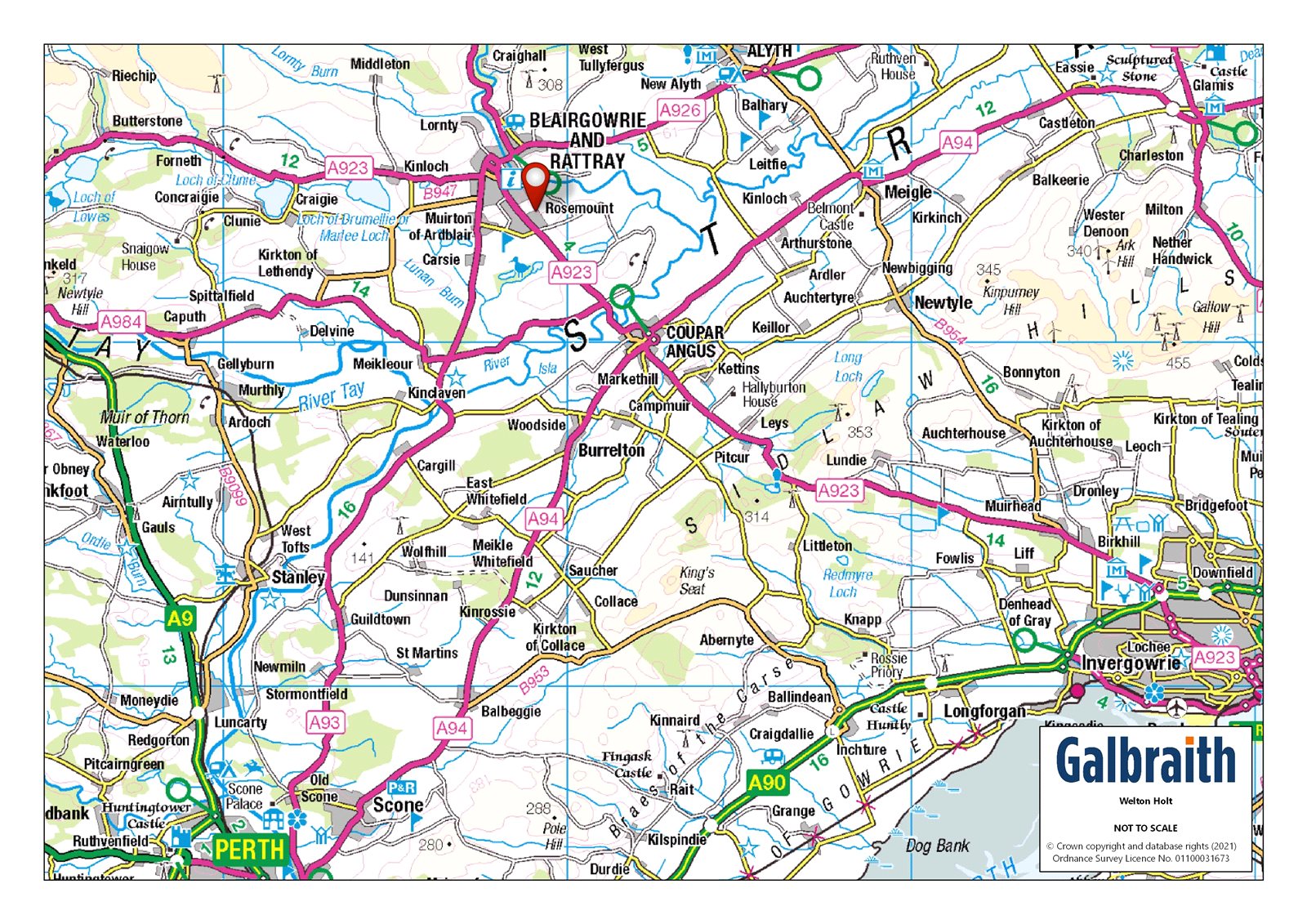