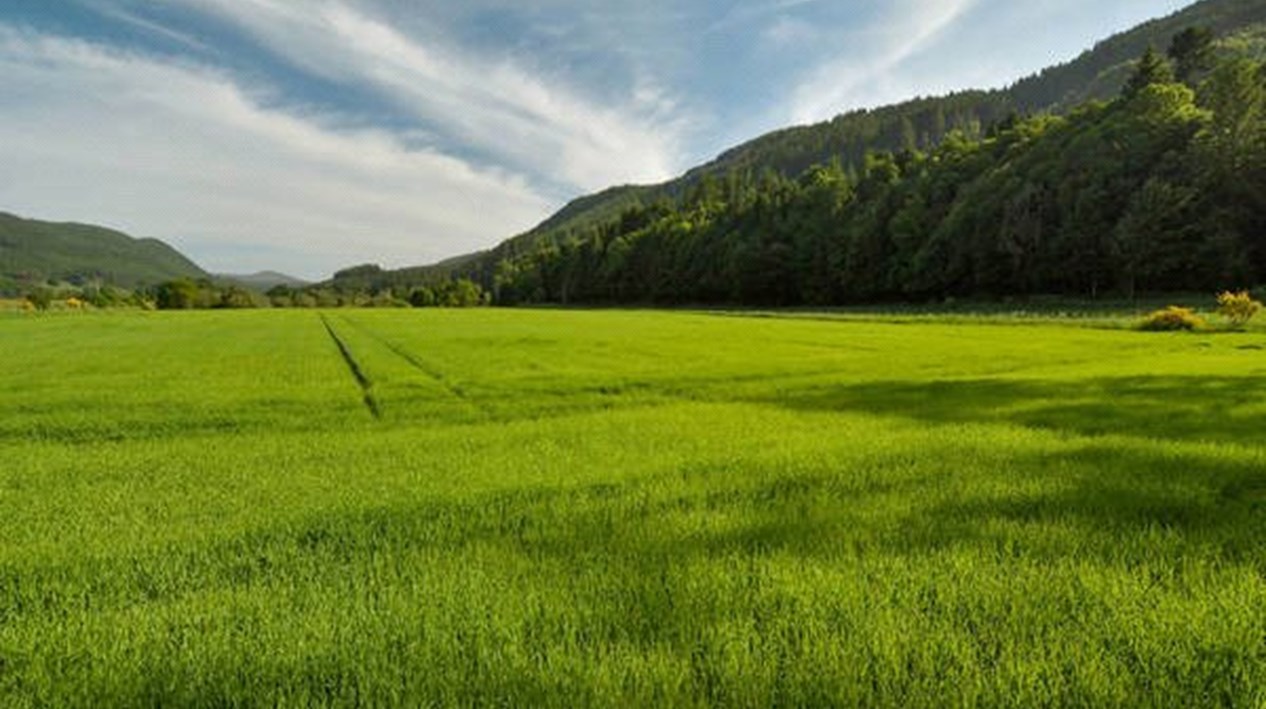 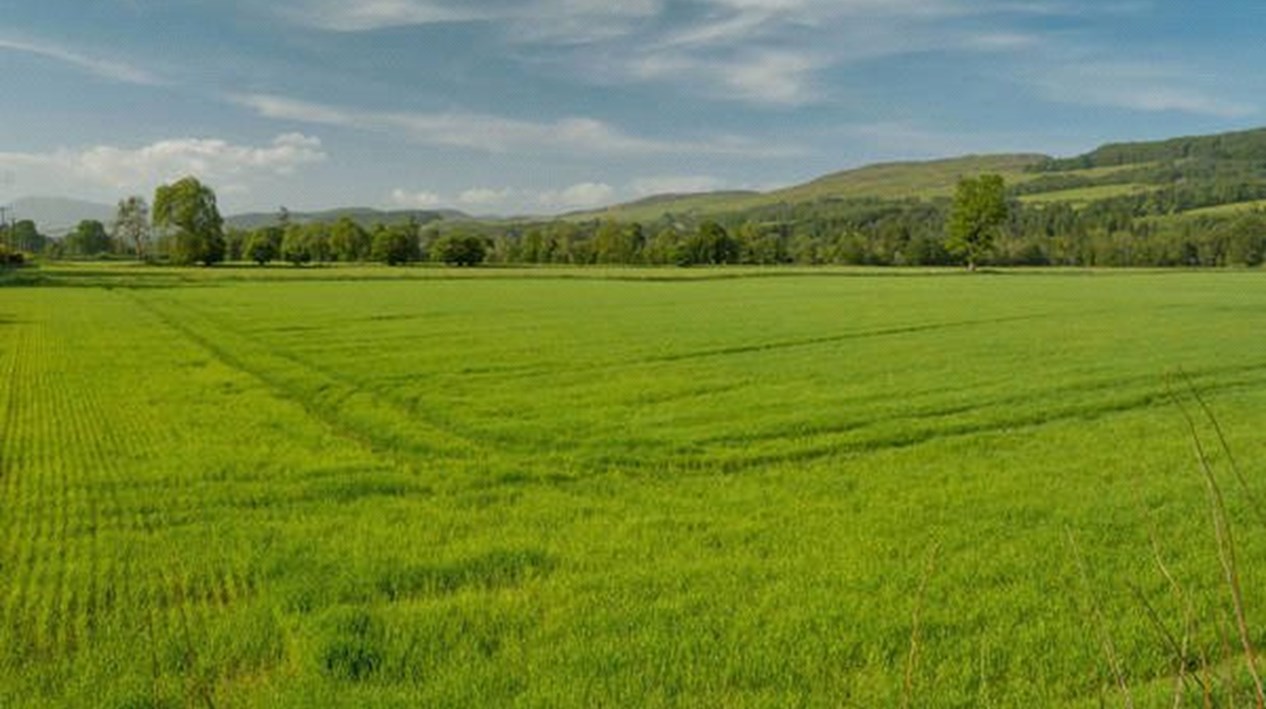 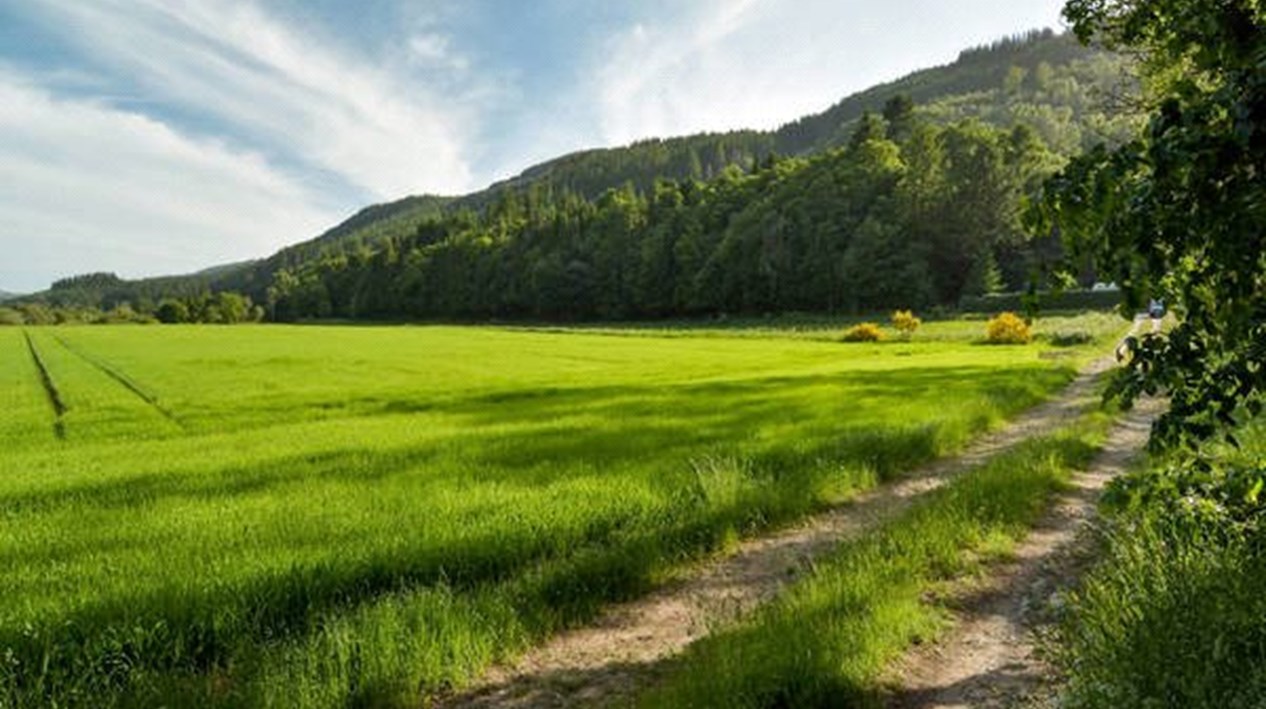 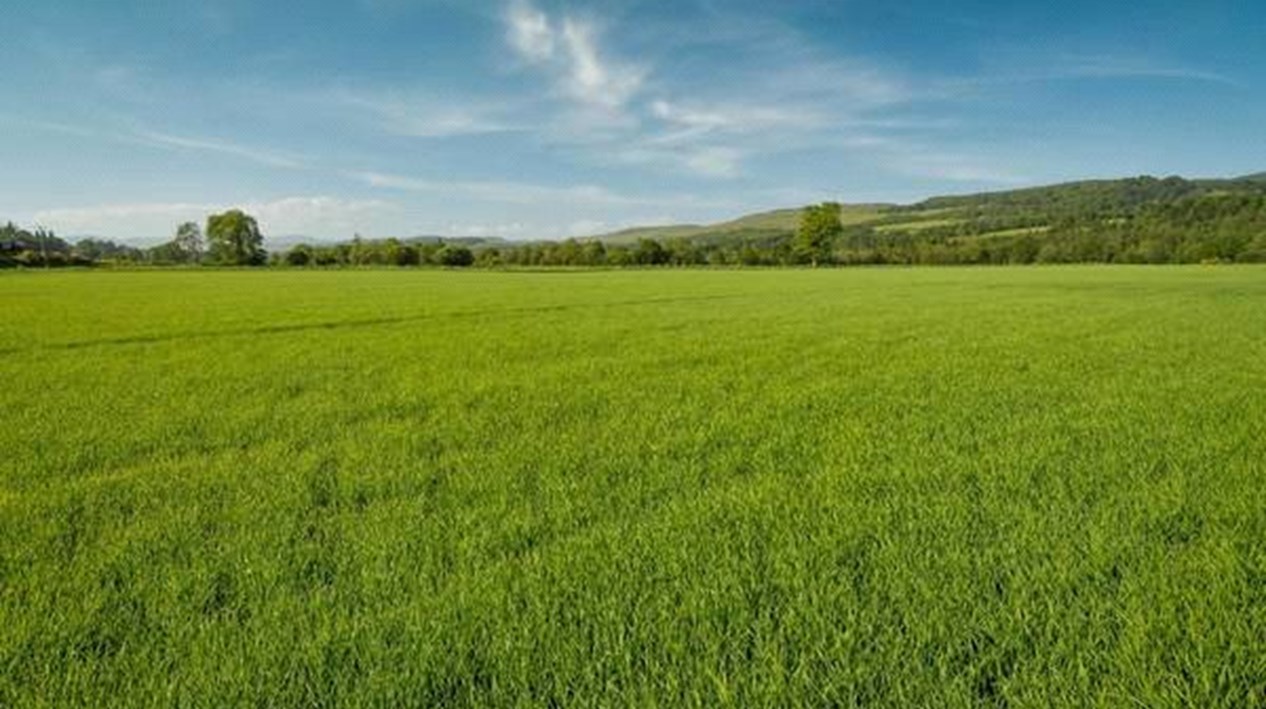 Block of Highly Productive Arable LandAbout 111.8 acres (45.24 ha) in totalThe Land at Dalguise sits in a highly accessible location immediately to the west of the River Tay and on the edge of the hamlet of Dalguise in the County of Perthshire. Dunkeld lies about 4 miles to the south with Perth reached in approximately 15 minutes by car via the A9. The area is well served by agricultural merchants and has an active machinery ring.The land is predominantly level and in parts gently sloping, ranging from 53m to 67m above sea level. The Land at Dalguise is designated as predominantly Class 3(1) by the James Hutton Institute and is suitable for a wide variety of crops, currently predominantly sown in spring barley with smaller sections down to grass and permanent pasture. The soil is a mixture of Humus-iron podzols, some Brown Forest soils and gleys. The average rainfall for the area is in the region of 921mm per annum.Access to the land is either directly off the B898 public road or via private tracks which are either owned or for which a formal right of access is in place.For some of the land, it is necessary to cross the main railway line running between Perth and Inverness and thus there is a requirement to telephone British Rail in order to gain access over the track and down to the fields.VIEWINGViewing by appointment with the selling agent.HEALTH & SAFETYThe property is an agricultural holding and appropriate caution should be exercised at all time during inspection, particularly with reference to the farmland, being adjacent to the River Tay and railway line. In order to access the land, the main railway line between Perth and Inverness is required and it is essential that British Rail is telephoned from the nearby direct telephone in order to gain access over the line. 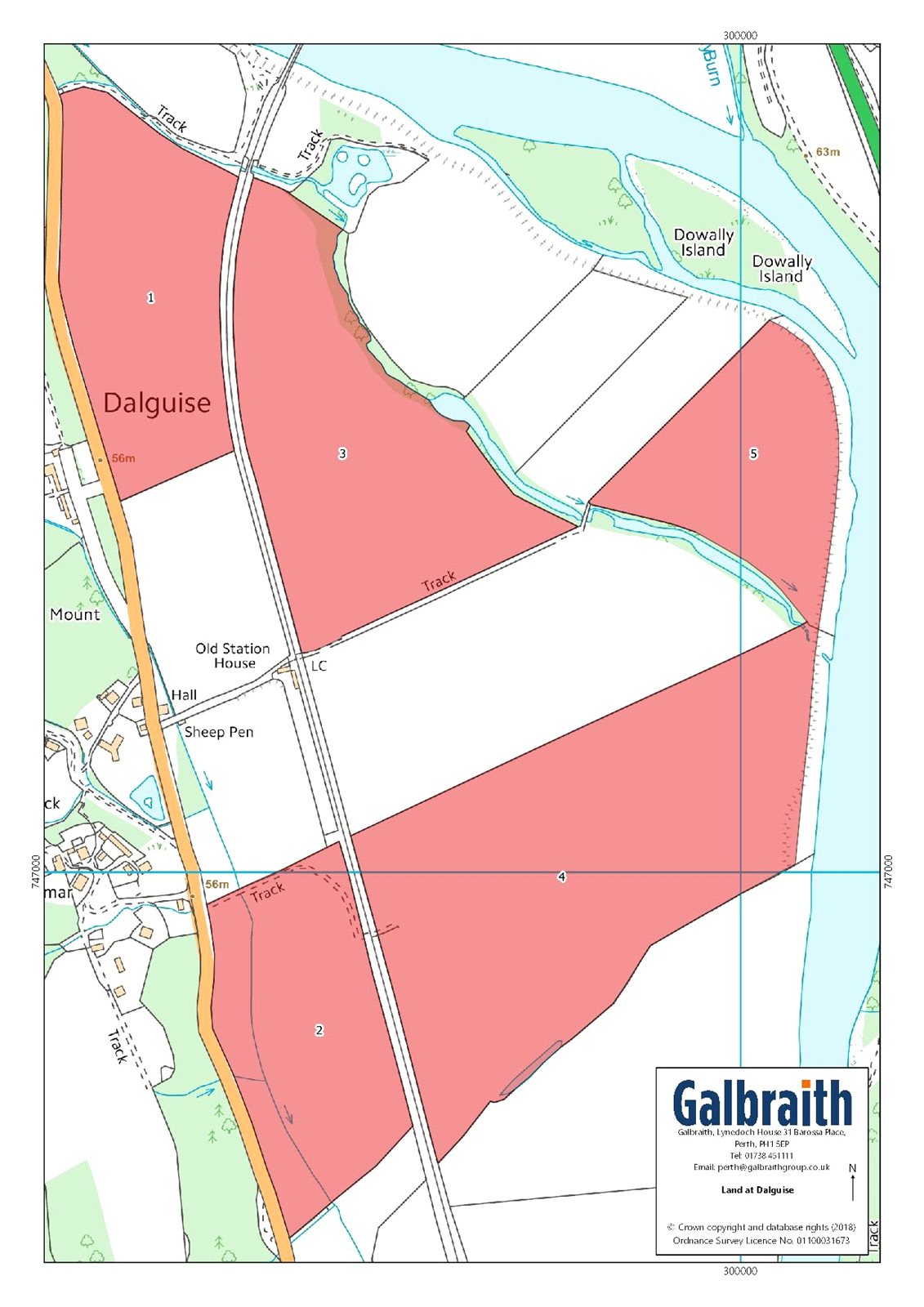