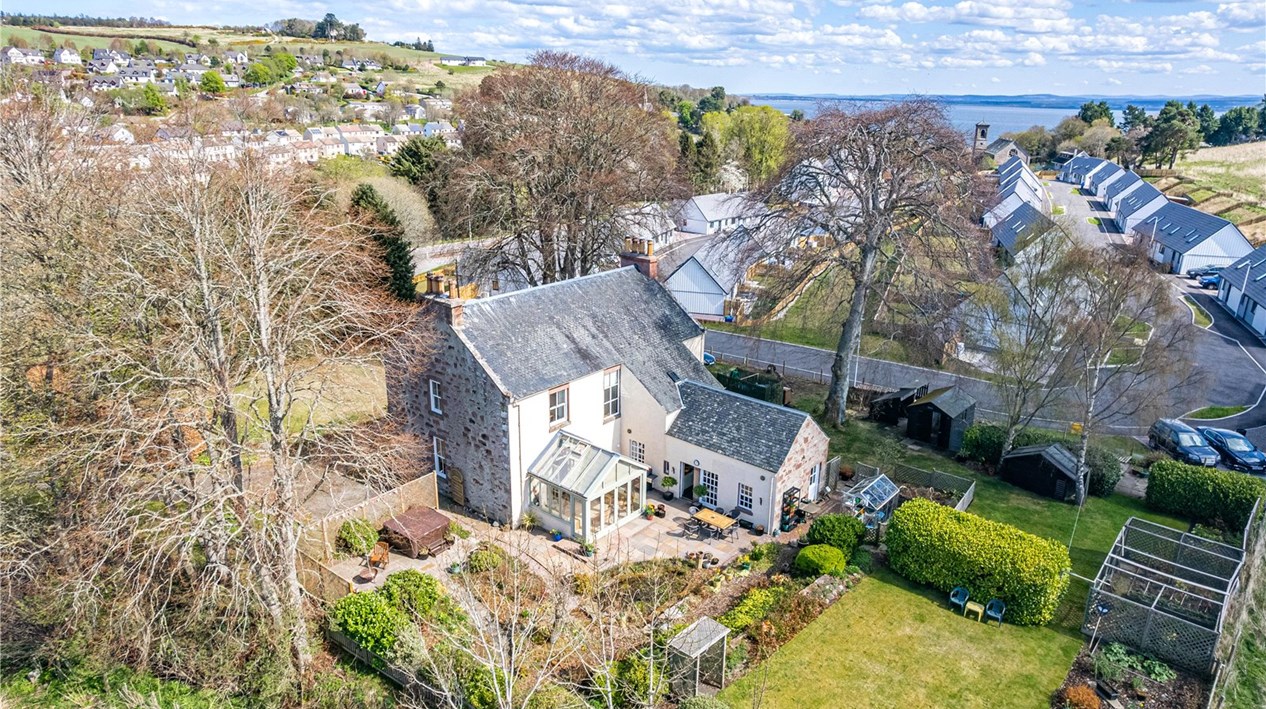 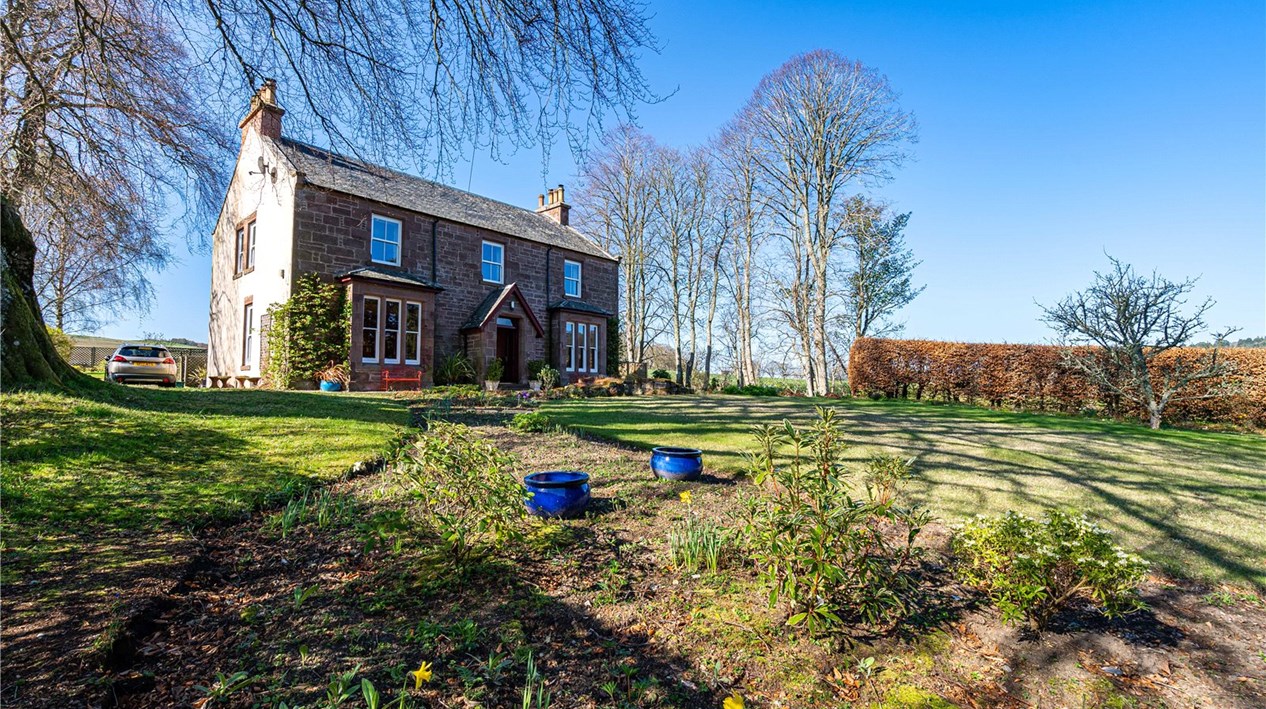 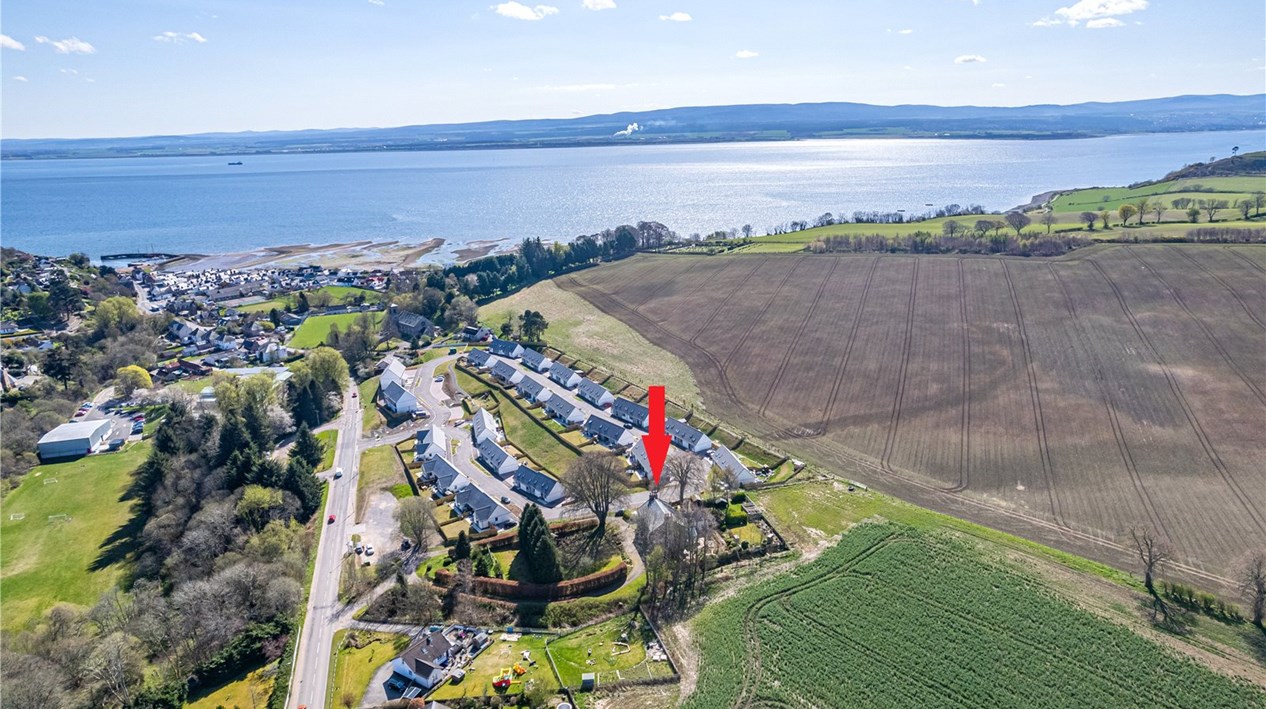 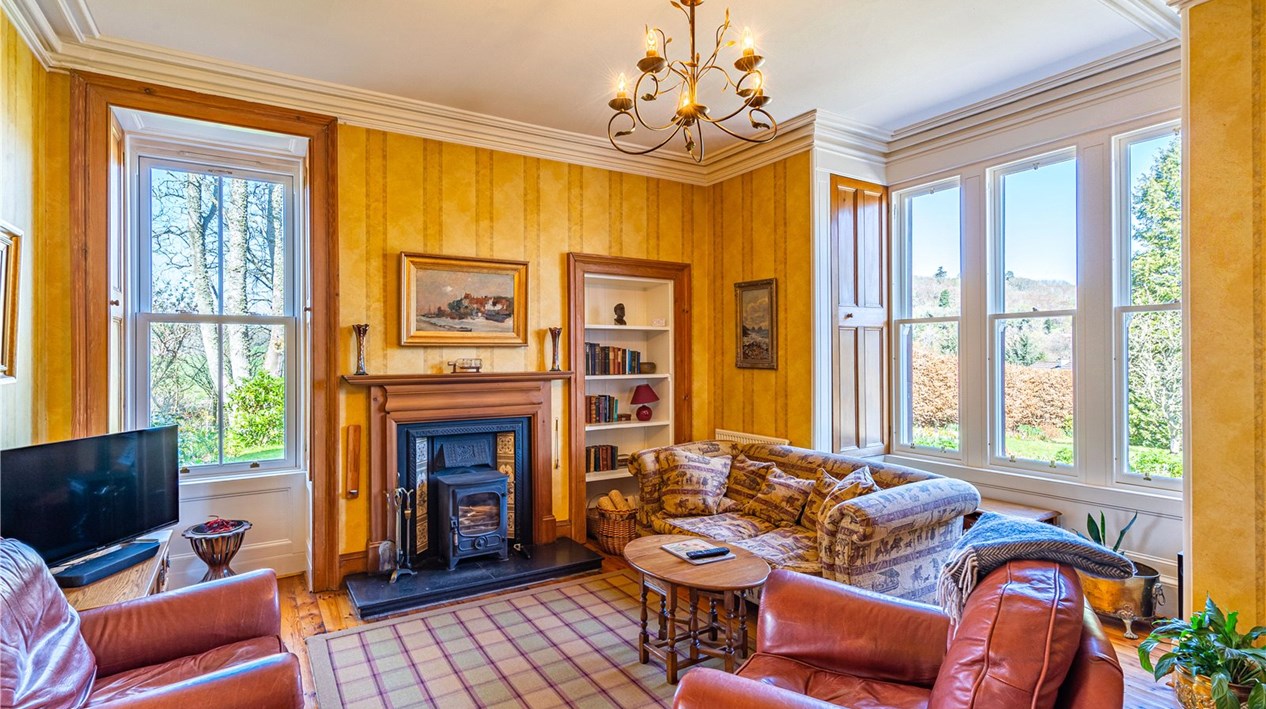 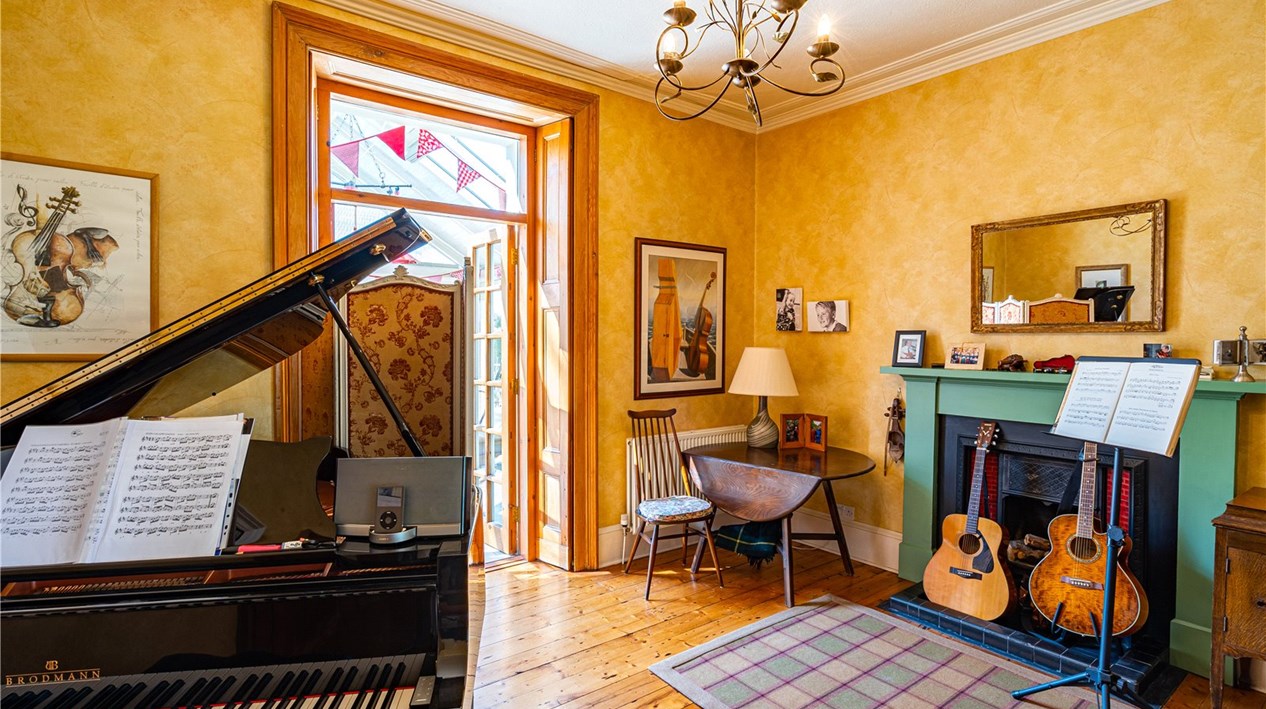 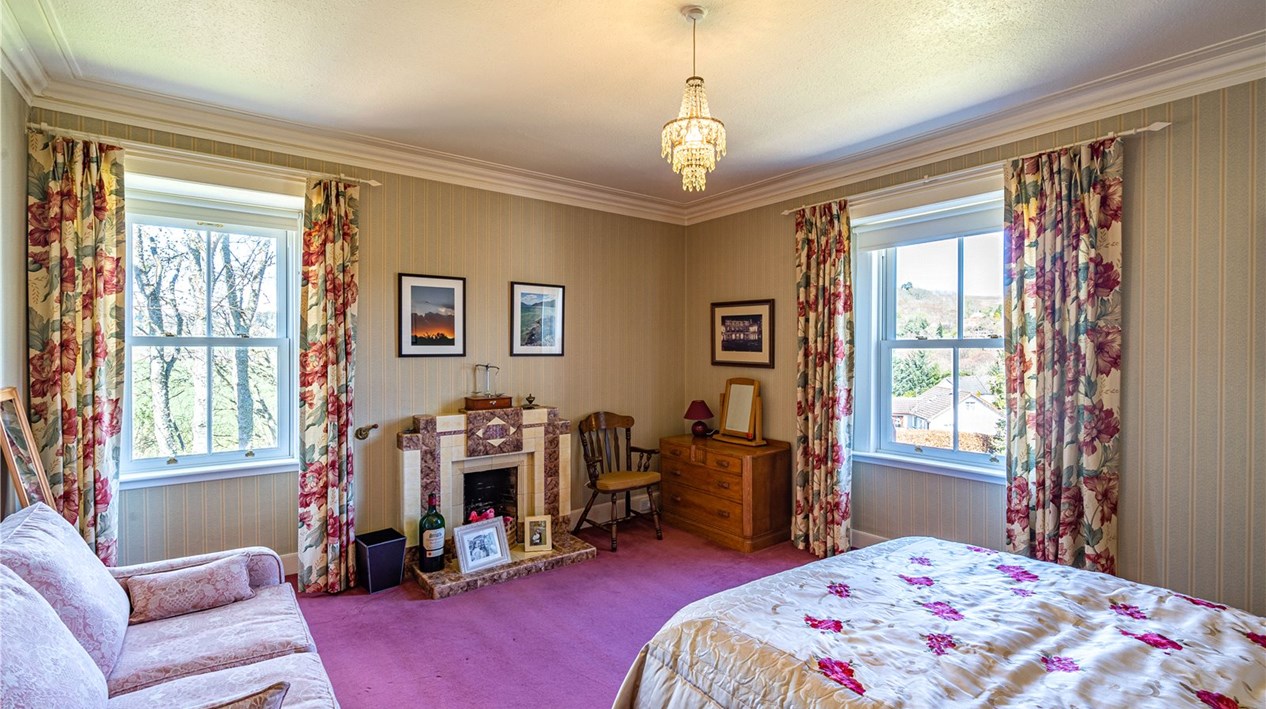 Old Manse is a handsome former Free Church manse on the edge of Avoch on the Black Isle, a peninsula which lies just to the north of Inverness between the Moray and Cromarty Firths. The house is in a private and sheltered setting with beautiful far-reaching views over wooded farmland.Avoch is popular for its attractive coastal location and easy access to Inverness and has a number of shops, a hotel, primary school and harbour. Nearby Fortrose has further amenities including its secondary school, while Inverness, about a twenty minute drive away, has all the facilities of a modern city including its airport with regular flights to the south and Europe.The Black Isle has fertile rolling countryside with a beautiful coastline of raised beaches and prominent headlands. The area has many way-marked cycle trails and walks, while the coastal villages offer sheltered harbours and nearby Fortrose has a links golf course.Old Manse was fully renovated by the current owners when purchased by them in the early 1990s and since then has been sensitively modernised and well-maintained. The house retains many traditional features such as wooden floors, shuttered windows, and original fireplaces, while recent improvements include double glazing, the installation of wood burning stoves, exterior painting, and the addition of a Mozolowski and Murray conservatory, its bi-fold doors allowing the sense of space to extend into the garden.The potential exists to create further accommodation, subject to the necessary consents, both with the conversion of the second floor rooms from store rooms to bedrooms and the garden room extension at the rear of the house into a granny flat.