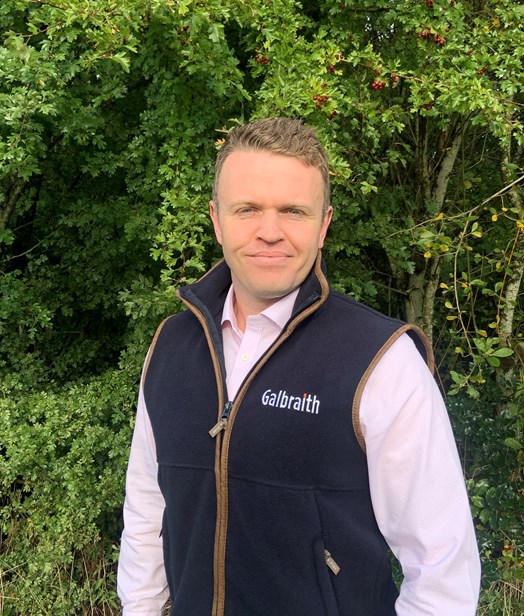 Cameron joined Galbraith in September 2022 as a Graduate Rural Surveyor in the Stirling office. Cameron graduated from the University of St Andrews in 2011 where he studied Economics. He started at the Royal Military Academy Sandhurst in 2012 before joining 1 SCOTS in 2013. Cameron left the Army in 2019 and worked as a Project Manager in Cheltenham before undertaking the MSc Rural Estate Management degree at the Royal Agricultural University.  He is involved in a wide range of rural work as he works towards his APC.

Natural Capital in a Climate of Austerity

Thinking Outside the Bag

Walled Gardens- A Labour of love and a force for good