In the final blog in our current series on land reform, Jennifer Jeffrey considers the proposed amendments to compensation for tenants improvements. 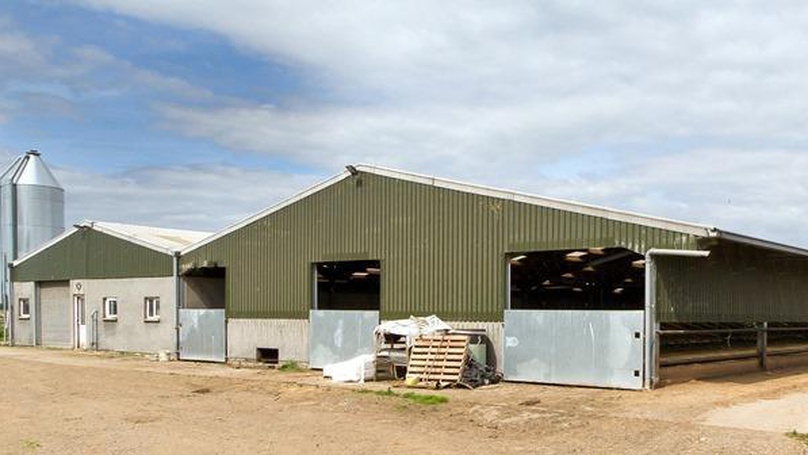 Agricultural Holdings Legislation states that tenant farmers should be able to run their farms as viable units and endeavour to build their businesses, whilst also preserving and improving the land for future generations'. A viable unit' must be one that is in good working order and enables the farmer to run their business to the best of their ability. The proportion of tenanted holdings has fallen in recent years and although the reasons for this are manifold, the difficulties involved in agreeing what constitutes an improvement and the subsequent compensation due at waygo continues to contribute to the general discontent.

In theory, compensation for improvements made by tenants during an agricultural tenancy should be a positive step towards the same goal for both parties; with the aim being to encourage tenant farmers to make long term investments to the holding benefiting both parties. Tenants are then entitled to compensation for improvements agreed with their landlord, but the amount of compensation can often be a cause for dispute. Existing legislation states that compensation will be the value of that particular improvement on the date of lease expiry. However, differences of opinion often arise and this has been a long standing issue.

This period of grace' will allow tenants and landlords to sort out the appropriate paperwork. However, the Bill provides that a tenant will not be able to serve a valid notice during this amnesty where there has been active or passive refusal of consent from the landlord or; the improvement was carried out in a different manner from any consent, or the land court opined on the matter.

This amendment will undoubtedly be welcomed by tenants across Scotland as it will allow both parties the chance to wipe the slate clean' and give tenants the right to negotiate compensation at the end of their tenancy for any agreed improvements, which might not otherwise have been eligible. But what about landlords? Will they have the right to serve a counter notice and object? Could this result in an additional legal dispute?

Landlords have not been forgotten about and will still have the right to object, on the basis that: it may not be fair or equitable for compensation to be payable for the relevant improvement; the landlord carried out the improvement in whole or in part; the landlord gave or allowed a benefit to the tenant (under the lease or otherwise) in consideration of the tenant carrying out the improvement or whether or not the landlord agreed such benefit in writing. If the two parties cannot reach an agreement the matter can be referred to the Land Court for a decision. Opening this can of worms could be a costly exercise and both landlord and tenant will have to decide if it is advantageous to do so. Given the bill is intended to improve landlord and tenant relationships it could, in some cases, do the opposite.

On the upside, an amnesty will tackle the problem of the past, tenants who have already made improvements, and will provide assistance in planning for the future. However, the Bill makes no provisions to amend the current system of claiming compensation for future improvements. Should there be more clarity on the paperwork required for tenants to make a claim? After the two year amnesty period will there continue to be disputes between landlords and tenants for the amount of compensation due if any? One would like to hope not but this remains to be seen.

The question now on most minds is presumably: What will happen when landlords want to make improvements?'

Under current legislation, a landlord can enter into a holding with a secure 1991 Act tenant and make improvements to the unit without the agreement of the tenant farmer, regardless whether it is agriculturally desirable or necessary. Tenants have no right to object to landlord improvements and although many of these improvements are beneficial to the tenant and their businesses, there could be the possibility of an increase in rent. This is arguably an unfair provision but we must remember that both parties have a right to protect their assets. The new provision in the Land Reform (Scotland) Bill allows the tenant farmer to object or refuse consent, to a landlord improvement if it is not necessary on agricultural grounds. This should give both parties the right to object. Is this a fairer system or is it paving the way towards another dispute?

It is essential that there is continued investment in Scottish farms and land to keep them up-to-date with modern farming practices and running efficiently; lack of investment directly impacts on the profitability of farming. The compensation granted at waygo is still a major issue for both landlords and tenants and has not been solved. Perhaps there should be a model for parties to follow? Would this mean too much red tape within the system and not allow for differing circumstances? Could the days of civilised discussions between landlord and tenant be lost to formal proceedings? One would like to think not and that good landlord and tenant relationships continue to be strived for.

Another matter to arise is how to define improvement' - what constitutes an improvement can be subjective and provoke further argument. What happens when a tenant farmer wishes to change their current farming system - they may need to build new infrastructure on their farm which is not in line with the current specified use on their lease. This may not be constituted as an improvement by the landlord and cause further unrest. Very few provisions are made within the Bill to provide assistance in these situations. Changing farming systems and diversification are becoming more frequent within the industry so perhaps this Bill needs to make provisions for this?

Looking to the future, there is absolutely no obligation for landlords to consent to any improvements. With tough financial times ahead for the agricultural industry, and the potential for landlords to have productive land taken away from them via community buyouts and the right to buy, as well as sporting business rates being re-introduced, will they have the capital available to provide compensation to their tenants? Will the current economic uncertainty of the industry hinder the number of approved improvements even further?

This chapter of the Bill will initially help tenants gain compensation (on the basis that landlords do not appeal against a tenant's claim) but will the majority of claims be large enough to justify going through the land court? Do the provisions go far enough to ensure that fair compensation can be agreed upon without referral to the land court?

This is our final blog on the topic of land reform for the moment but we will return to the topic later in the year as the Land Reform (Scotland) Bill makes further progress through the Scottish Parliament. In the meantime please get in touch with any of our Rural team with any questions you may have.

Speak to one of our Rural team